Is It Time for a Syphilis Test? Diagnosis and Testing of Syphilis 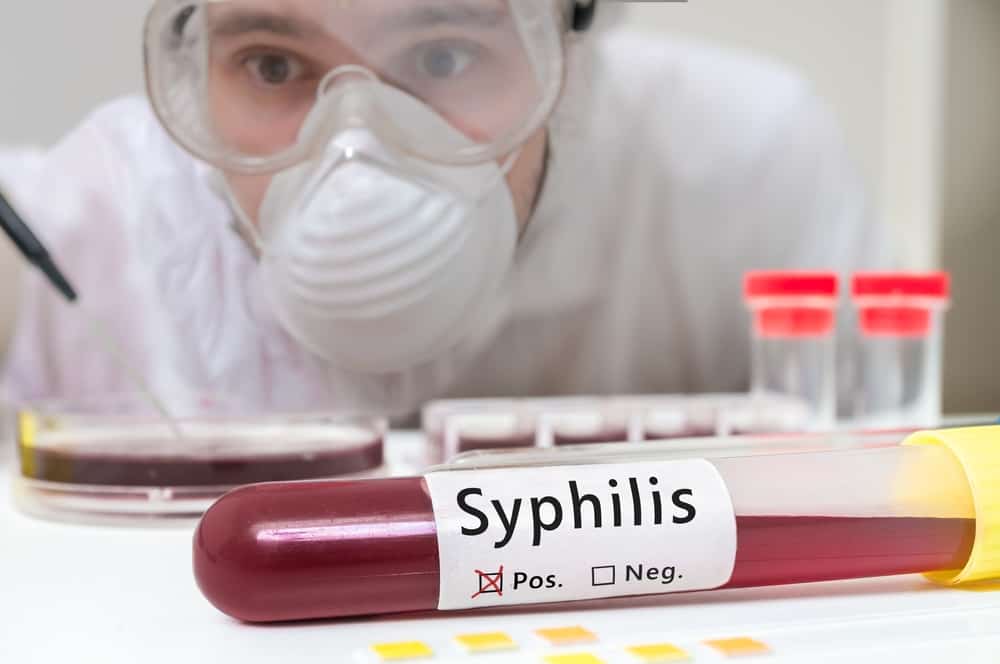 Is it time for a syphilis test? Syphilis tests are encouraged because of the damage syphilis can potentially do to your body. Testing should be performed in patients with symptoms of infection. Those without symptoms but are at high risk of acquiring the disease also need testing.

Syphilis testing is needed because early syphilis symptoms may be mistaken for signs of a different condition.

The initial syphilis sore may look like a a far less serious skin condition. Syphilis also has a tendency to seemingly disappear, taking with it all the symptoms. This gives the patient a false sense of security. However the disease may come back after many years, in a much more advanced state. All of these factors make it important to take a syphilis test.

Is It a Similar-Looking Disease? Take a Syphilis Test

Some diseases which may be mistaken for syphilis include:

What Syphilis Test Do I Take?

Syphilis tests are serologic tests. They can either be nontreponemal or treponemal-specific.

Nontreponemal tests look for reagin antibodies. Doctors use them as initial screening tests. These directly look for the syphilis bacteria or for antibodies for that bacteria.

The use of one type of test alone can be insufficient, and can produce false positive results.

You will first be screened for syphilis and only given further testing to confirm if the initial screening results turn out positive.

These screening tests include:

In conclusion, testing and diagnosis for syphilis have become fairly advanced and very reliable. These include nontreponemal and treponemal-specific tests. As long as you can detect the infection on time and have it treated, you can say goodbye to syphilis.