What are the Characteristics of a Good Orgasm? 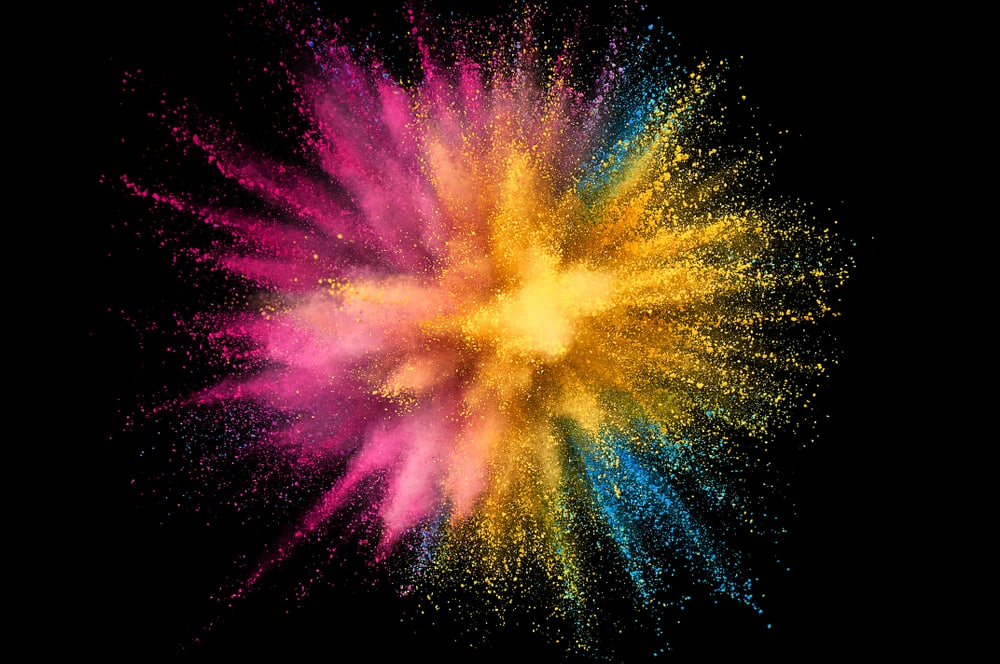 Just saying the word “orgasm” can stir up controversy. Although it’s already the 21st century, many are still hesitant to talk about sex in public. Orgasms, of course, are at the center of any conversation about sex. Everyone is looking to have it and they want to experience the best orgasm possible. How can they achieve that? What are the characteristics of a good orgasm in the first place? How good are orgasms for your body?

What is an Orgasm?

An orgasm is a feeling of intense physical pleasure and release of tension, accompanied by involuntary, rhythmic contractions of your pelvic floor muscles. The way an orgasm feels varies among women, and in an individual, it can differ from orgasm to orgasm. The orgasm is the climax of the sexual response cycle that includes desire, arousal, and resolution. It’s the shortest of the phases and generally lasts only a few seconds.

What are the Characteristics of a Good Orgasm?

General characteristics of an orgasm include the following:

It is inaccurate to say that all sex ends in orgasm. After all, sex is not finished once a male partner finishes. In addition, not all sex requires an orgasm and orgasms don’t necessarily mean that the sex is great.

In women, orgasms can be small, can happen many times in a row or just once, and they don’t always happen. Because bodies are different, orgasms are different as well.

While it is easy to surmise that men orgasm once they have ejaculated, there is a theory that women do so only as a “fantastic bonus.” Elisabeth Lloyd, a science historian at Indiana University-Bloomington, points out that only about 8% of women consistently have orgasms during penetrative intercourse (without the use of other assistance, such as sex toys). On the other hand, nearly all men do.

While most assume that orgasms are the end goal of sex, that is not necessarily the case. For women, in particular, there are several ways that they can achieve an orgasm. When we ask “What are the characteristics of a good orgasm?,” it involves muscles spasming, blood pressure and heart rates rising, and a forceful release of sexual tension, among others.

Although ejaculating is a good sign of orgasm being achieved in men, there are other ways to trigger it in more sensitive individuals. Understanding these differences and having open communication with one’s sexual partner is important in having the best orgasm.

Coregasm Workout: Can You Have An Orgasm While Working Out?