HPV Test for Men: What to Know and What to Expect 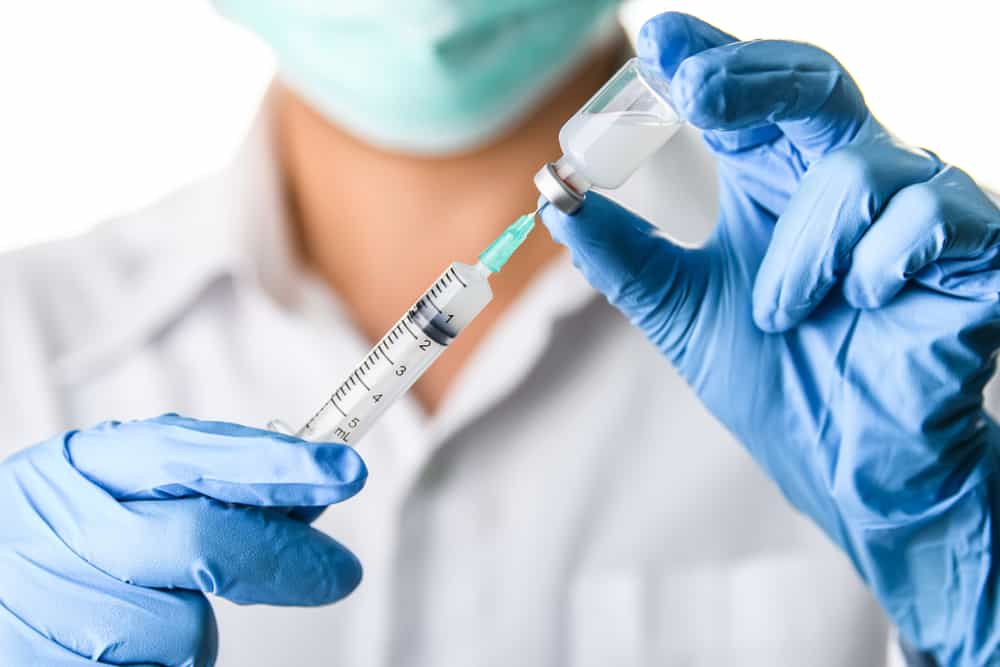 Human papillomavirus (HPV) is the most common sexually transmitted disease in the world and is in most cases not actually very harmful. Most cases go away on their own even without treatment. However, men are more likely to get HPV than women as they have generally more sexual partners in their lifetime. This is why it is even more critical to get an HPV test for men. But is there one made especially for males?

The Papanicolaou (Pap) test would normally only be done on women to determine cervical cancer. rather than men, however; it has been found to also work to some extent for men who have immunodeficiencies or are at higher risk to get cancer and other diseases and infections. This test is actually normally conducted to look for cervical cancer, but because of the method they use to find cancer, it is equally effective as an HPV test, and even though not normally done on men, it works mostly the same way.

The doctor will get a sample of cells from the urethra instead of the cervix of the woman, and it is these cells that will be sent to the lab and examined. They will stain these sample cells with immunoperoxidase. This allows doctors to locate the Human Papilovirus that are damaging those very cells.

Are These an Effective Type of HPV Test for Men?

While Papinocolau testing is recommended and quite effective for women, it is not actually approved by the medical community for men because of the high risks outweighing the pros of the test. Papinocolau testing annually doesn’t actually increase the chance of detecting the virus and men’s urethral openings are much narrower than women’s vaginal openings. In addition, any invasive procedure will increase risk and complication.

Papinocolau testing may sometimes cause bleeding in the scraped area. This injury in a possibly already infected area may lead to worsening infection or even other infections taking hold. Bisexual men, homosexual men, and men with weak immune systems may be approved to have Papinocolau testing done. This is due to their high risk of getting HPV and the cancers associated with HPV transmission.

HPV usually goes away on its own even without medication especially in men with strong immune systems. And more often than not, it doesn’t cause cancers and doesn’t show symptoms. So safe sexual practices and taking the vaccine are still the best way to avoid HPV transmission.

Although hpv is usually not very harmful because the symptoms might not appear, and the testing for it is unreliable and risky at best, the best way to prevent yourself from getting the virus is still safe sexual practices and a vaccine.

YOU MAY NOT NEED A PAP SMEAR, https://www.health.harvard.edu/womens-health/you-may-not-need-a-pap-smear, Accessed January 18, 2021

Does HPV Show Up Right Away: Signs and Symptoms