Miliary Tuberculosis: Everything You Need to Know 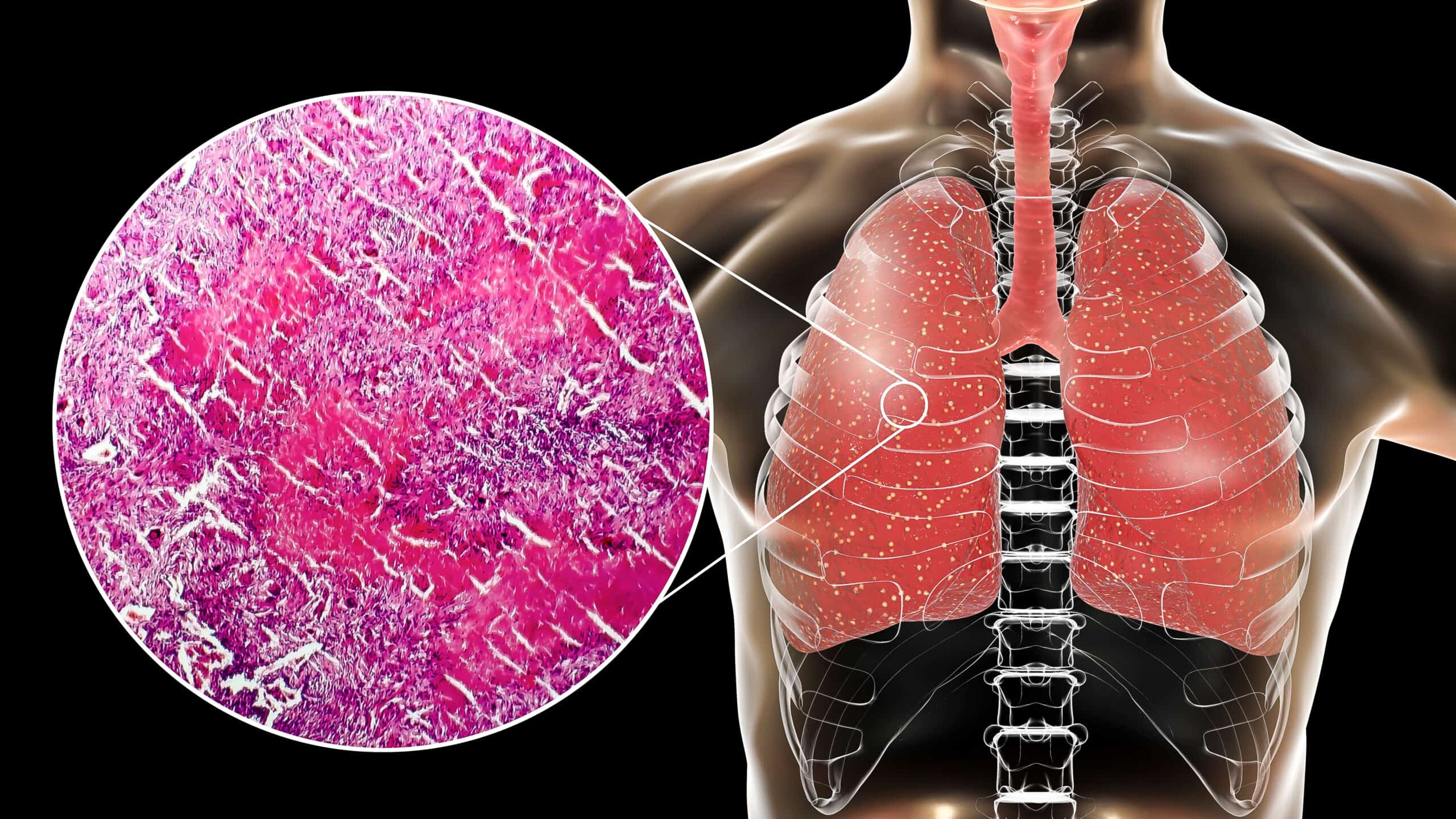 Miliary tuberculosis is a type of tuberculosis which may be life-threatening because a majority of the bacteria that comes from the infected lung or lungs travels all over the body through the patient’s bloodstream.

Miliary tuberculosis is named as such because the tiny spots caused by the bacteria in the affected lung resemble millets, which are very tiny seeds located in bird food.

What is miliary tuberculosis?

Miliary Tuberculosis is a contagious infection borne from the airborne bacteria Mycobacterium tuberculosis, the same bacteria that causes pulmonary tuberculosis, or TB of the lungs. It may affect one or more organs when the bacteria progresses outside the lungs and travels around the body.

This form of TB targets specific organs other than the lungs, such as the bone marrow, liver, kidneys, adrenal glands, and the speel. At times, the pericardium, which is the layered membrane located around the heart is also affected. There are also rare cases of miliary tuberculosis wherein the brain and spinal cord may also be affected by the traveling bacteria.

This form of TB is more common in children aged 4 and under, the elderly, as well as persons with weakened immune systems. It can still, however, have a chance of affecting anyone.

It is difficult at times to categorize because symptoms can be vague and difficult to interpret. However, most cases of miliary tuberculosis include symptoms such as:

Depending on the organs affected by the progression of the bacteria from the lungs, different symptoms may also appear. Infection of the bone marrow, for example, may cause blood abnormalities like anemia and leukemia.

Diagnosis of this condition primarily includes an examination and culture of the infected areas of the patient. A tuberculin skin test may be performed. This is done by placing small amounts of antigens or tuberculosis proteins on the top layer of one’s skin and observing the skin’s reaction within a period of two days.

Abnormal chest x-ray is common in most (but not all) patients. If the chest x-ray is abnormal but sputum exam is negative, the doctor often orders bronchoscopy.

Doctors may also test various bodily fluids under a microscope to determine infection. Some of these fluids that can be tested for infection include:

Treatment for miliary tuberculosis may include the intake of antibiotics and corticosteroids. In some cases, the patient may also need to undergo surgery.

Miliary tuberculosis is contagious. Following this, individuals that find themselves surrounded by people that are already infected are at higher risk. This can be amplified if these individuals live in crowded and unsanitary environments, and have been suffering from having poor nutrition.

Populations with higher HIV cases, and cases of drug resistant tuberculosis may also place individuals at higher risk. Additionally, a population that is generally affected by unstable housing and homelessness amplifies the risk as well.

In conclusion, miliary tuberculosis is a very serious illness that must be treated as soon as possible as the spread of the bacteria to the other organs may be life-threatening for patients. Seek the help of medical professionals in determining if you have miliary tuberculosis, and how to treat it.

Diagnosis and management of miliary tuberculosis, https://www.ncbi.nlm.nih.gov/pmc/articles/PMC3544391/
Accessed May 13, 2021