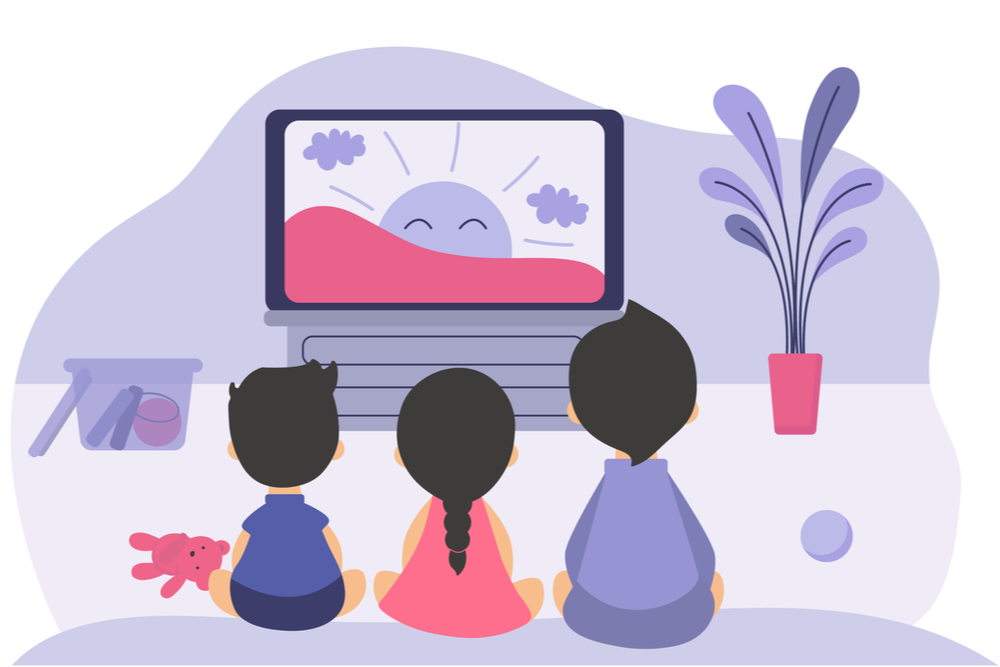 There is no doubt that television viewing is a huge part of Filipino students’ lives; however, the American Association of Pediatrics only recommends 2 hours of screen time per day for children older than 2 years old.

Please note that this article is only intended for parents whose children are already studying, particularly those who are at least in grade school. The TV material we’re also pertaining to are those with educational content.

Below are the potential benefits of television for students.

Students can watch educational and informative programs that supplement their learning. Additionally, it gives them an entertaining break from time to time.

Based on one study titled, Impact of Television on the Language Development of Young Children, researchers noted that kids exposed to certain TV programs remembered the letters of the alphabet better. Moreover, they were able to tell connected stories while trying to read. Another study2 mentioned that kids who watched a specific TV show had improved vocabulary scores.

One of the best benefits of television for students is most lessons are presented in fun, entertaining ways that kids take delight in.

Besides learning letters, numbers, and shapes, did you know that kids “imitate prosocial behavior” from watching certain television programs?

One paper3 mentioned that children exposed to prosocial content in television shows can apply the learning into real-life situations.

Another benefit of watching television for students is they can pick self-regulation habits from the show’s characters.

Self-regulation is the ability to check and manage emotions, feelings, thoughts, and behaviors in relation to the demands of the situation.

For instance, an educational TV show featuring a character having difficulty solving a math problem not only teaches kids how to solve math problems; they also exhibit positive behaviors like calming down, asking for help, and focusing on the task.

Now that we learned about some of the benefits of watching television for students, let’s talk about setting good viewing habits.

Good viewing habits are crucial because too much and inappropriate screen time might negatively impact a child’s development.

To get the most out of the good effects of watching television, experts recommend the following:

As much as you want your little ones to take advantage of the benefits of television, don’t forget to follow the recommended screen time.

Too much screen time can influence their brain development, cause eyestrain, and increase their risk of obesity due to lack of physical activity. 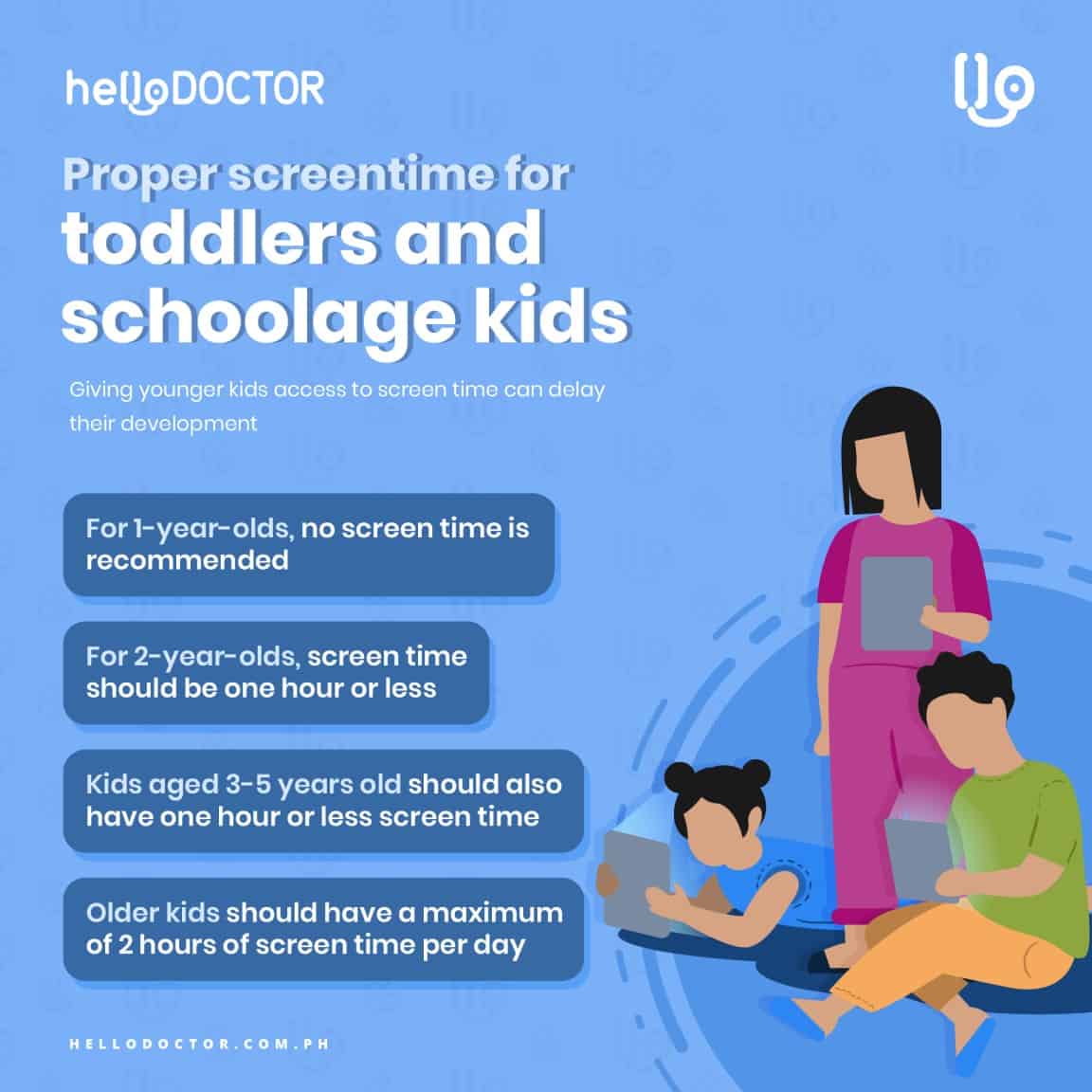 Avoid randomly turning the television on without knowing which programs are on air. Keep in mind that what they watch matters. Choose at least two child-friendly programs and let your child choose from these options.

Choose educational TV programs that actively teach lessons. If there are none at the moment, cartoons will suffice but be mindful that not all cartoons are kid-friendly.

Steer clear from dramas and variety shows for now. A lot of these shows have inappropriate content for children, such as risky behaviors and violence.

Watching television shows with your kids encourages interactive viewing where you talk about the program’s good and bad sides. Based on this, you will be able to help them differentiate from what’s real and what’s fantasy.

Likewise, watching with them also enables you to immediately turn off or mute the television when you feel that there is something inappropriate on screen.

Be careful with ads

Advertisements might easily sway kids as they typically don’t understand its concepts yet.

Explain to them that the goal of advertisements is to sell things, even those that we do not need. If the products appeal to them, remind them that commercials are supposed to work that way.

Teach them to become smart consumers by asking questions like, “Do you think that’s healthy?” and “What makes it better than the one we’re currently using?”.

Indeed, watching television has many benefits for students. However, to make the most of them, parents must also help build good viewing habits by choosing appropriate programs and supervising their screen time.

Finally, pediatricians underscore that screen time is okay, as long as parents and guardians supervise their children in the process.

2) The effects of television on child health: implications and recommendations
https://adc.bmj.com/content/83/4/289
Accessed March 4, 2021

3) Prosocial Television and Young Children: The Effects of Verbal Labeling and Role Playing on Learning and Behavior
https://www.jstor.org/stable/1128830
Accessed March 4, 2021

4) How Media Use Affects Your Child
https://kidshealth.org/en/parents/tv-affects-child.html
Accessed March 4, 2021

What's the Appropriate Screentime for Toddlers?