What Is Dysgraphia in Children? What Does It Mean for My Child's Learning? 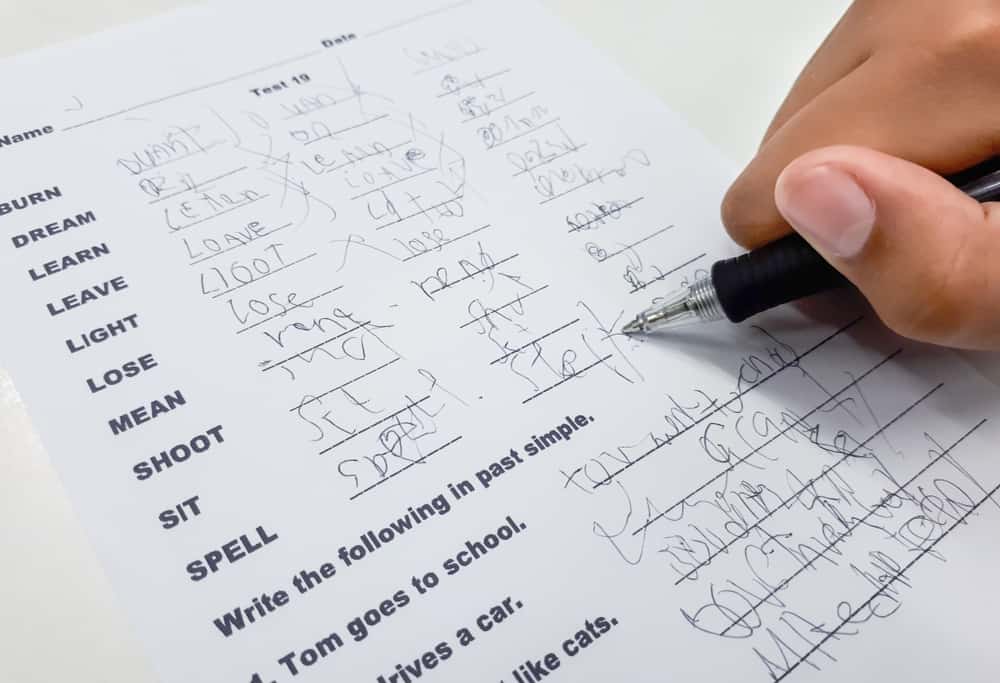 Dysgraphia refers to a learning disability characterized by difficulties in producing written material, such as in writing, typing, and spelling.

The impaired handwriting of a child can impede learning how to spell words in writing. This is due to the struggle of mentally storing and retrieving letters and numbers automatically, which, also affects the speed of writing it down.

Dysgraphia may also be comorbid with other conditions like dyslexia, attention deficit hyperactivity disorder (ADHD), language disorders, and even dyspraxia.

Dysgraphia impairs an individual’s capacity to express thoughts coherently using written expression — in spite of their reading ability. There are different types of dysgraphia which challenge learning in different ways:

Dysgraphia is known for the difficulty caused in producing written text due to a lack of muscle coordination. Poor fine motor skills, poor dexterity, and even muscle tone may all lead to poor to illegible handwriting.

A child with this type of learning disorder may spend an excessive amount of time to write a letter, and they may not be able to sustain the activity for an extended period of time. However, oral spelling abilities remain unaffected for motor/peripheral dysgraphia.

Dyslexic dysgraphia is characterized by the following:

In addition, finger tapping speed is also at a normal level. This implies that the deficit is unlikely due to cerebellar damage.

It is important to take note that a child who falls under this type of dysgraphia does not always have dyslexia.

Messy handwriting is one of the most common symptoms of dysgraphia. Some of the important handwriting skills that children may experience difficulties with are as follows:

In a broad sense, the written work produced may include a mix of upper and lower case letters, irregular letter sizes and shapes, and unfinished letters.

Furthermore, kids with dysgraphia also struggle using writing as a mode of communication. Because so much work goes into the actual process of writing, their work may appear to lack imagination or thought. They may use unusual writing grips, such as holding their wrists, bodies, and papers in unusual positions. This then makes the writing experience uncomfortable.

It would be beneficial for children with dysgraphia to do activities that aid in letter formation such as:

Following that, once a child has learned to form legible letters, instructions will enable the development of automatic letter writing. Several activities may also come in handy to practice each of the alphabet letters on a daily basis.

There are numerous ways to assist a child with this learning disorder. It may be through accommodation, modification, or even remediation. Both occupational therapy and physical therapy may also help a child better engage in the writing and composition process.

The difference between dysgraphia and dyslexia, https://www.understood.org/articles/en/the-difference-between-dysgraphia-and-dyslexia,  Accessed March 11, 2022

What is dysgraphia?, https://www.understood.org/articles/en/understanding-dysgraphia  Accessed March 11, 2022

Learning Social Skills While in Lockdown