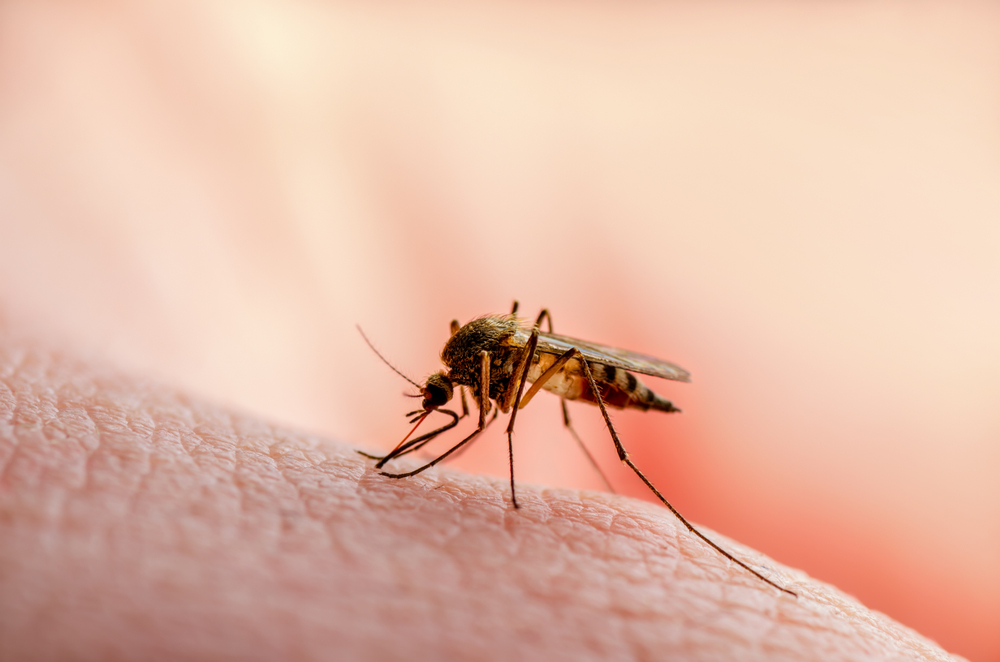 Do you find it strange that some people and children are bitten by mosquitoes more often than others? Mosquitoes aren’t smart enough to distinguish between humans, but there are a number of reasons that will make a child/ person more susceptible to a mosquito bite.

If your child is a regular target of a mosquito bite, they are not alone. It is estimated that about 20% of the population is attracted to mosquitoes regularly. Here are 7 reasons why some people get bitten by mosquitoes more than others.

Mosquito Bite: Why Your Child’s a Target

1. A mosquito bite due to clothes

Mosquitoes actually use their eyes to orientate the object to bite. Many studies show that mosquitoes’ vision is very sensitive, especially in the late afternoon. In addition, the first way for mosquitoes to find people is also by their sight.

If your child wears bold colors like black, dark blue or red, mosquitoes will more easily identify the target, so try changing your child’s clothes.

2. Mosquito bite due to blood type

Adult male mosquitoes rely on flower nectar to survive, but female mosquitoes need protein in human blood to produce eggs. So, some blood types are more prone to a mosquito bite than others.

Many studies have shown that people who are bitten by mosquitoes often have blood group O. This rate is more than 2 times higher than people with blood type A. Meanwhile, blood group B is in the middle in terms of collection levels. sucking mosquitoes. In addition, about 85% of the population produces a substance that reveals what blood type they are.

3. Mosquito bite due to breath

Mosquitoes can smell CO2 (carbon dioxide) as far as 500m away. Therefore, your own breath will also become a source of mosquito attraction. Notably, larger kids often exhale more forcefully, so they are also more susceptible to mosquito bites.

You will expel CO2 through your nose and mouth, so mosquitoes are often attracted to the area around the head.

4. Mosquito bite due to pregnancy

Women who are pregnant are also more susceptible to mosquito bites than others. A study in South Africa found that pregnant women were more than twice as likely to develop dengue fever than non-pregnant women.

Scientists explain that the reason why pregnant women are bitten more by mosquitoes is the increase in CO2. Women during pregnancy exhale 21% more CO2 than normal and their body temperature also increases slightly, so the risk of mosquito bites is higher.

5. Mosquito bite due to body temperature

In addition to CO2, mosquitoes are also quite sensitive to some other odors such as lactic acid, uric acid, and many other compounds in sweat. In addition, mosquitoes especially like people with high body temperature.

Children will be more vulnerable to mosquitoes after exercising because their body will produce more lactic acid and body temperature will also rise. In addition, genetic factors also affect uric acid production, making some people/ children more likely to attract mosquitoes than others.

6. Mosquito bite due to bacteria

Some studies have shown that certain skin types and the amount of bacteria on skin attract mosquitoes. The skin has countless types of bacteria and these contribute to creating a unique scent in each person.

In one study, a group of men was divided into two groups, one group easily attracted mosquitoes and the other did not.

Research results show that subjects “preferred” by mosquitoes carry certain types of bacteria on their skin. This may also explain why some species of mosquitoes often attack the feet, a particular area where bacteria live.

Why do mozzies bite some people and not others?, https://lighthouse.mq.edu.au/article/please-explain/august-2020/Why-do-mozzies-bite-some-people-and-not-others, Accessed July 26, 2022