Everything You Need to Know About the Zika Virus 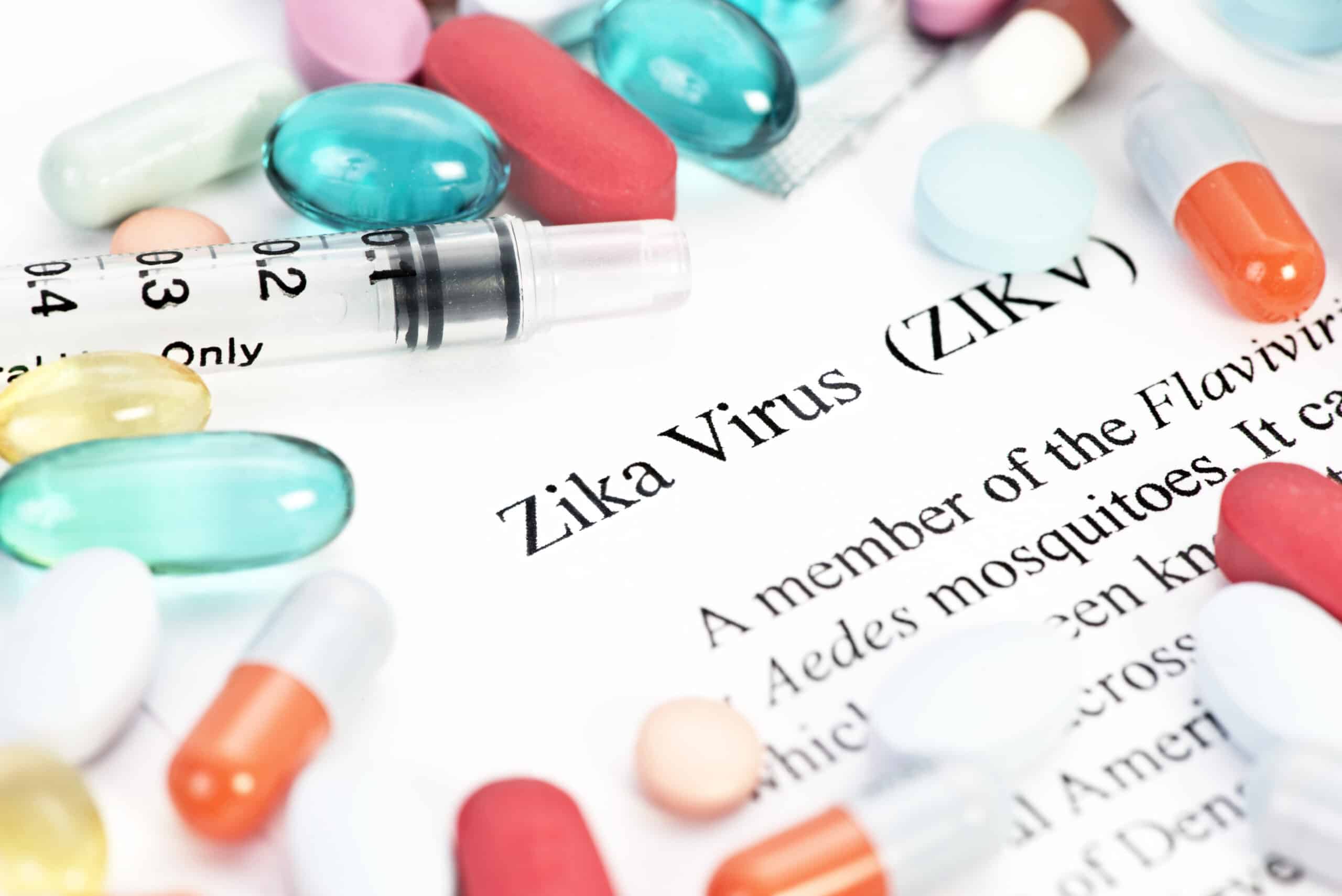 A brief look into the history of the Zika virus

The virus was first recorded in rhesus monkeys in Uganda, East Africa in 1947. In 1952, it was identified once again in people living in Uganda and Tanzania. Since then, sporadic cases have been recorded in Africa, the Americas, Asia, and the Pacific.

The first documented Zika outbreak was in 2007 in Yap Island in the Federated States of Micronesia. In October 2013, French Polynesia also reported a large outbreak, which spread to the other Pacific Islands.

In March 2015, Brazil reported a large outbreak of rash illness, which was later found to be a Zika virus infection. By October 2015, Brazil was able to identify an association between the Zika virus and microcephaly. At present, 86 countries have reported evidence of mosquito-transmitted Zika infections.

For the Zika virus, the incubation period, or the time from exposure to the virus until symptoms manifest, has been estimated to be between 3 to 14 days. Usually, people infected with the virus don’t get sick at all or develop symptoms, but if they do, these are generally mild. These symptoms are:

They typically last for 2 to 7 days. Rarely, people infected with the Zika virus could develop Guillain-Barré syndrome, a neurological condition of extreme muscle weakness and paralysis. It has been found that a Zika virus infection can act as a trigger for this disorder.

How is Zika diagnosed in patients?

Because symptoms can be mild or nonexistent, diagnosis is usually done based on where a person is living in or last visited. In addition to this, lab tests of blood, urine, or semen will be done to confirm whether a patient is infected with the virus.

It has been found that the Zika virus can be transmitted from human to human during pregnancy or through sex. When an infection happens during pregnancy, it may result in microcephaly, a condition wherein the baby’s head is smaller than expected compared to babies of the same age and sex. In other cases, Zika infection during pregnancy could result in fetal loss, stillbirth, or preterm birth.

There is no specific treatment yet available for a Zika virus infection or its associated complications nor is there a vaccine available for the prevention or treatment of it. Because symptoms are usually mild, the treatment’s main aim is to ease the symptoms that a patient is experiencing.

Doctors usually advise patients to rest and take lots of fluids. Should there be cases of pain and fever, it is recommended to treat them with common medicines like paracetamol. However, an important note is not to take aspirin or non-steroidal anti-inflammatory drugs, unless otherwise advised by your doctor, as these could be associated with the risk of bleeding. If symptoms do worse, seeking medical help immediately is advised.

The best ways to prevent a Zika virus infection

To prevent being infected by the virus, it is advised to follow practices that will lower the risk of mosquito bites. These practices include:

The Zika virus is transmitted through the bite of infected mosquitoes, through sexual contact with infected persons, or passed down from mother to child during pregnancy. The infection may result in children born from infected mothers to have microcephaly. Currently, there is no vaccine for Zika, but it can be prevented by lowering the risk of mosquito bites.

5 Things to Know About Zika and Pregnancy, https://kidshealth.org/en/parents/5-zika.html?ref=search
Accessed March 25, 2021

Yellow Fever Virus: What You Should Know and What To Watch Out For