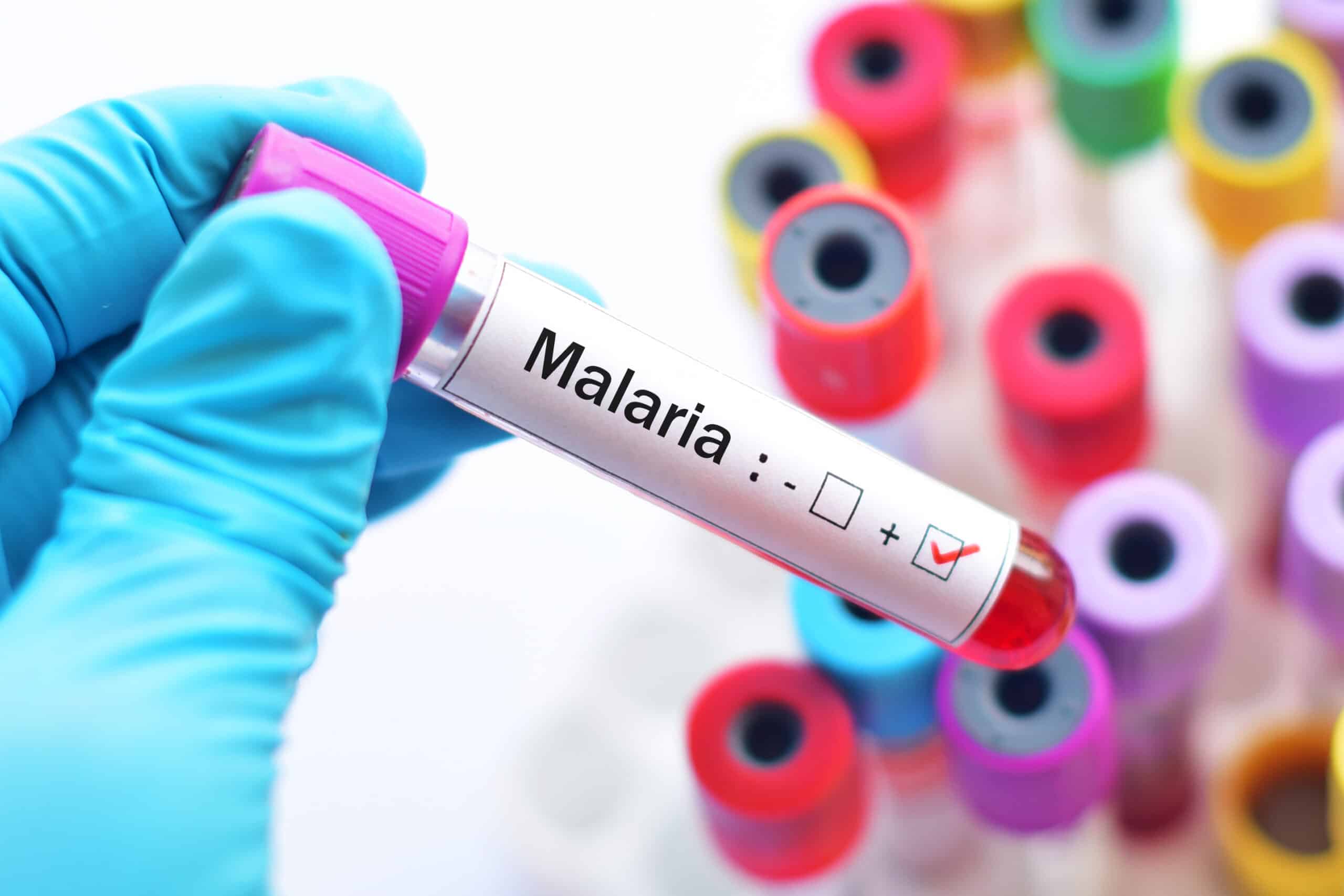 Malaria is a serious, potentially life-threatening disease. In 2019 alone, there were 229 million cases of malaria reported worldwide. Of these, 409,000 cases were fatal. First reported in 1897, this disease has posed a problem for countries and health organizations ever since. Learn more about malaria symptoms, causes, and treatment here.

Malaria is caused by Plasmodium parasites that are transmitted through an infected mosquito’s bite. It is a serious illness because of how easy it is to transmit. One bite from an infected mosquito is enough to give you malaria. Malaria can lead to death if it is left untreated.

The five types of Plasmodium parasites known to cause malaria in humans are:

This is the most common of the five. It causes most of the malaria cases reported worldwide. This type is commonly found in Africa.

Plasmodium vivax is most active in Asia and South America. This parasite causes milder symptoms than Plasmodium falciparum. However, it can stay in the liver for up to 3 years, which can repeatedly cause relapses in the infected person.

Plasmodium ovale is most commonly found in West Africa. Unlike the other types, Plasmodium ovale can remain in your liver for several years without producing any symptoms. It is also uncommon compared to its counterparts.

Plasmodium malariae is commonly found in Africa. This type of parasite is incredibly rare.

Found in some parts of Southeast Asia, Plasmodium knowlesi is incredibly rare.

Mosquitos transmit malaria through their bites. A mosquito becomes infected when it comes into contact with an organism that has been infected by the parasites. A human host with parasites in their bloodstream may infect a mosquito who bites them. When mosquitos take a bite, a portion of the infected blood also comes along with them. They then transfer these parasites to the next person that they bite.

The mosquito’s bite transfers the parasites to your bloodstream where they will find their way to the host’s liver.

Since transmission of the disease can only come from mosquito bites, most tropical and subtropical countries are more prone to malaria since these are ideal conditions for mosquitoes to breed.

Malaria symptoms: What to watch out for

Malaria can lead to other, potentially deadly complications.

Here are some possible complications of malaria:

Antimalarial medications exists to both treat and prevent Malaria. However, patients must not use medication to prevent malaria to treat the disease. Communicate with your doctor or health care provider about the antimalarials you need to take.

While Malaria is a serious disease that leads to numerous yearly deaths, it is treatable. Identifying and treating malaria early is important for a full and quick recovery. As such, be aware if you or someone you know might be exhibiting malaria symptoms.

If you are travelling or live in a country that is prevalent in malaria cases, make sure to protect yourself appropriately.

Malaria Symptoms and Precautions: What You Need to Know

Malaria in the Philippines: 4 Facts Every Parent Must Know