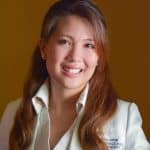 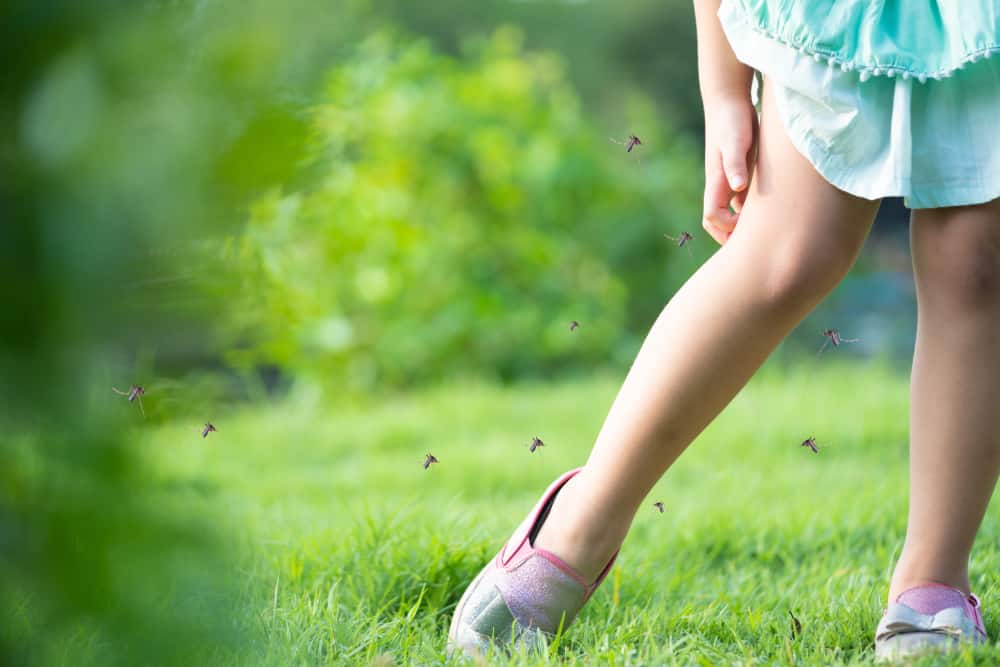 Dengue is a serious disease that infects millions of people each year and causes thousands of deaths. It is a major health problem in the world, especially in certain parts of South America and Asia, including the Philippines. Learn more about dengue fever symptoms and prevention here.

Dengue is a disease caused by a virus transmitted through mosquito bites. For the majority of cases, it presents as a self-limiting febrile illness. However, for a small portion of cases, dengue can become very severe. Also known as dengue hemorrhagic fever. This condition causes bleeding, dropping in the level of blood platelets, and dengue shock.

Over 270,000 dengue cases were reported in the Philippines from January 1 to August 31, 2019. That represented a 95% increase compared to the same period in 2018. That just shows that dengue is still a serious health problem in the country.

The dengue virus (DEN) is made up of 4 different serotypes:

These serotypes all belong to the genus Flavivirus and the family Flaviviridae. There are distinct genotypes within each serotype, which shows how genetically variable this virus is.

Unlike other types of viruses that can be transmitted through the air or through contact between infected persons, dengue is mainly transmitted via a bite of an infected mosquito. The Aedes aegypti species of mosquito is the main culprit that spreads dengue.

The World Health Organization classifies into the following categories:

It’s crucial to discuss the signs and symptoms dengue. In an area where dengue is endemic, such as the Philippines, any person with fever, typically high grade, occasionally reaching 40C accompanied by two or more of the following symptoms, should be suspected to have dengue:

Warning signs of dengue fever include:

Typically when the fever stops (usually around day 3-7 of infection), some patients can develop with severe plasma leakage, bleeding, and signs of severe organ involvement. Younger children are more at risk. Severe dengue is characterized by symptoms of dengue plus at least one of the following:

If a person shows any of these symptoms then immediate medical attention is required. Severe dengue is potentially fatal. Patients who are exhibiting these symptoms must be closely observed for a few days.

Dengue is primarily diagnosed clinically based on fever and other typical symptoms and exposure (travel within 2 weeks or residence with mosquito transmission).

Laboratory tests may also be done to confirm dengue. These include:

Virus isolation and antigen detection are useful for detecting the virus during the early stages. Antigen testing is easier, cheaper, and more readily available compared to growing the virus or testing with polymerase chain reaction (PCR). Dengue antibody testing, on the other hand, rely on antibodies to form and will take a few days to be positive. It can be used for detecting recent and even past infections.

Viral illnesses are usually self limited and resolve on their own after a few days. Unfortunately, there is no cure for dengue itself. The treatments used for dengue are mostly meant to relieve the symptoms and prevent severe effects and complications. Aside from hydration and close monitoring, symptomatic treatments are aimed towards alleviating fever and muscle pains.

Paracetamol is the preferred drug for treating muscle pains. Ibuprofen is not recommended since it acts by thinning out the blood, which for a condition where bleeding may be a problem can only make things worse. Since the liver is affected in dengue and paracetamol is metabolized in the liver, proper dosing of paracetamol is important.

For patients who develop severe dengue, the most crucial factor for recovery would be close in-hospital monitoring and care. This factor has been proven to reduce mortality rate of infected patients from 20% to as low as 1%. Anyone who shows signs of dengue must seek immediate medical attention right away as medical care is critical in recovery.

There is a vaccine for dengue and it has been approved for use in other countries. It is given to patients with proven dengue infection to prevent infection with other strains of dengue.

On the positive side, once you have contracted dengue, you will have permanent immunity to that strain. However, caution in endemic areas should still be maintained since there are other strains that a person can still contract.

The best way to fight dengue is to prevent its spread by limiting the breeding grounds of the Aedes aegypti mosquito. The clean up of areas near human habitation where mosquitoes can breed is the most effective means of preventing this disease from spreading. Stagnant water in areas in your home or garden r should be cleared and discarded.

Aedes is also a day-biting mosquito, characterized by their white stripes. Wearing the right clothes and applying mosquito repellents when outdoors are also important in preventing dengue.

Dengue is still a major health problem in many countries including the Philippines. But it is entirely preventable and with proper steps, the number of infected people each year can be greatly reduced.

Dengue in Children: What Parents Need to Know