COVID Vaccines vs. The Delta variant 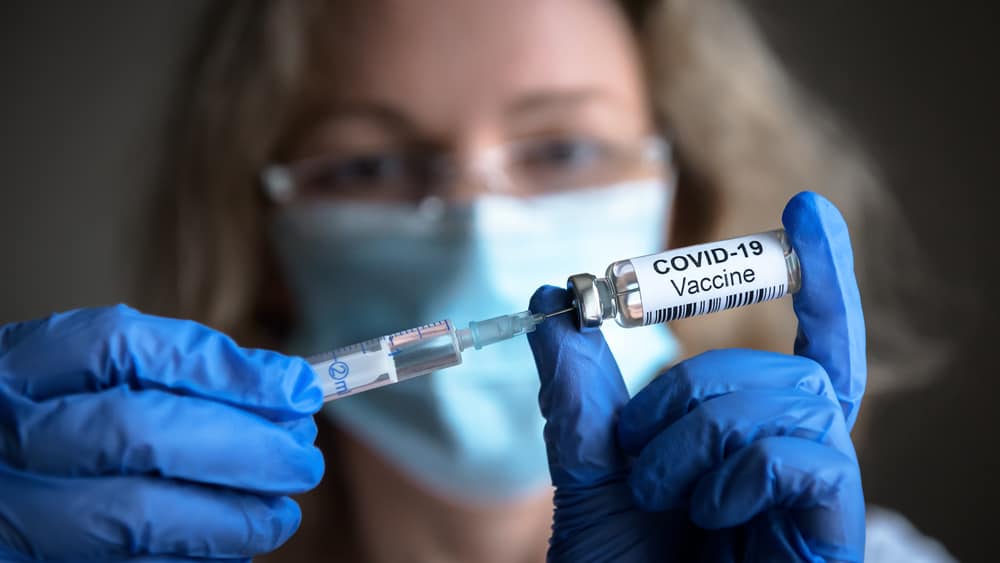 The world has come a long way from the first recorded case of coronavirus disease in 2019 (COVID-19). Within 12 months from the start of the pandemic, teams of scientists have come up with vaccines to protect people from severe acute respiratory syndrome coronavirus-2 (SARS-CoV-2). But how effective is the vaccine against the different variants of SARS-CoV-2, like the delta plus variant?

What is the delta and delta plus variant and how is it different?

The B.1.617.2 (delta) variant was first seen in India in December 2020. It was declared a variant of concern by the Centers for Disease Control and Prevention (CDC) in June 2021. Compared to the original variant, the delta variant was twice as contagious.

How do vaccines fare against the delta variant?

Researchers from multiple countries have found that those vaccinated by WHO-approved vaccines are five times less likely to get infected. This is true whether it’s the delta or delta plus variant.

Data also showed that both the risk of hospitalization and death is ten times less for those with complete vaccines compared to unvaccinated people.

Studies have also shown that vaccines may not protect against the delta plus variant as well as it did with previously known variants. So continuous observation of health protocols is important.

Another thing that vaccination can help with is the transmission of the virus. So far, research has shown that fully vaccinated people are less likely to pass the virus on to others unless these people are unvaccinated.

The search for cures and vaccines against this new disease is expected to continue in the near future. Scientists are busy coming up with new vaccines to target the delta variant since it became the dominant variant worldwide this year. Health officials are also keeping an eye on the delta plus variant. Although, they believe it will not be as widespread as the original delta variant.

What are the barriers to vaccination?

It’s definitely good news that vaccines still offer protection even from the delta variant. But a lot of people are still skeptical of vaccination. Some even question the existence of the virus itself.

Hence, it is important that health officials effectively relay the information regarding vaccines to combat vaccine hesitancy.

The World Health Organization (WHO) has continually encouraged everyone capable of getting the vaccine to grab the opportunity.

COVID-19 vaccines aim to reduce the number of individuals who get infected with moderate to severe COVID. And there is strong evidence that vaccines can do this, even for the dreaded delta plus variant.

Another issue is equity in terms of the distribution of vaccines. According to Our World in Data, an estimated 47.2% of the world’s population has received at least one dose of a COVID-19 vaccine. But only 2.8% of people from low-income countries are included in this proportion of vaccinated individuals.

While the debate in rich countries is whether booster shots are needed for the delta plus variant, those in poor countries are still waiting to acquire vaccines.

Low- and middle-income countries are trying to raise the numbers of the vaccinated despite limited resources. Deaths from COVID mostly come from high-risk groups such as the elderly and persons with comorbidities, so these countries have been prioritizing vaccines for those populations. But the majority of persons with no movement and travel restrictions are in the middle age, so it is important for these countries to be able to expand vaccination efforts to include them as well.

Overall, the benefits of getting the vaccines still outweigh the risks. It can protect against severe infection, hospitalization, and death.

Finally, it is wise to remember that because COVID-19 is an infectious disease, it is not sufficient that ten or twenty countries succeed in their vaccination efforts.

Everyone must work together in order for the world to usher in a new – and hopefully better – normal.

Delta Variant: What We Know About the Science | CDC, https://www.cdc.gov/coronavirus/ 2019-ncov/variants/delta-variant.html

What you need to know about the Delta variant | UNICEF, https://www.unicef.org/coronavirus/what-you-need-know-about-delta-variant