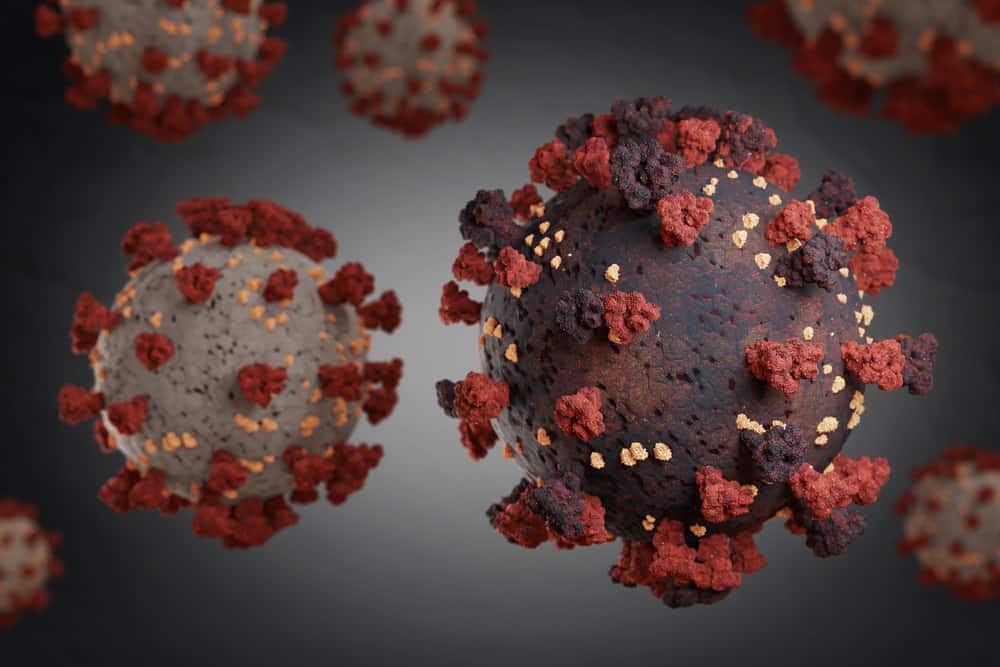 News of COVID-19 variants have made a lot of people worried about the future of the pandemic. Because of this, people have started to ask a lot of questions about COVID-19 such as: Do we need to be concerned about these mutations? Are the currently available vaccines still effective? Do we need to practice new safety protocols?

Read on to learn more about these variants, and how they might affect our daily lives.

Coronaviruses, which are RNA viruses, tend to mutate or create variants over time. One example of this is with the flu, which tends to have a new variant each year.

In the case of COVID, different variants have already mutated from the original variant found in China. These variants have evolved independently of one another, they’re genetically distinct, and they also have different characteristics1. However, they’re still a form of COVID-19, so you shouldn’t expect any drastic changes.

One of the biggest factors that contribute to new variants is when the virus spreads to more people. The more people get infected, the higher the chances that new variants will develop. This means that if we can slow down or even stop the spread of COVID-19, the same should happen to the mutation of new variants2.

An important thing to remember is that scientists have expected these variants. And for the most part, the mutations that happen don’t always mean that the virus is more deadly or more infectious. This might be true for certain variants, but not all mutations have this effect3. So there’s no need to panic each time a new variant gets reported in the news.

Do COVID Antibodies Protect Against The Delta Variant?

What are the different COVID-19 variants?

For COVID-19, we currently have 3 variants of concern, which are: Beta, Gamma, and Delta. There are also other variants of interest which include: Eta, Iota, Kappa, Lambda, and Mu.

Being a variant of concern means that these variants can have an impact on immunity, severity, and infectiousness of the virus. For example, researchers discovered that the Alpha and Delta variants are more deadly. These variants are high on the priority list of variants that need to be monitored and observed. Vaccine manufacturers are also studying these variants to find out how to improve their vaccines against these mutations.

Some variants of concern might be also more resistant to immunity, which is why scientists are studying them in order to figure out how to fight the virus.

Scientists have designated some variants as variants under monitoring. These variants could have some of the traits of variants of concern, but there is not yet enough evidence to show this, or they haven’t been fully studied yet.

COVID-19 variants do pose a threat to our health. Despite this, the safety protocols that experts have established early in the pandemic still hold true. Vaccines also play a big part in fighting COVID-19, as vaccines provide us with significant protection against COVID-19.

Which Vaccine Is Most Effective Against Delta Variant?

6 Things To Know About The Delta Variant