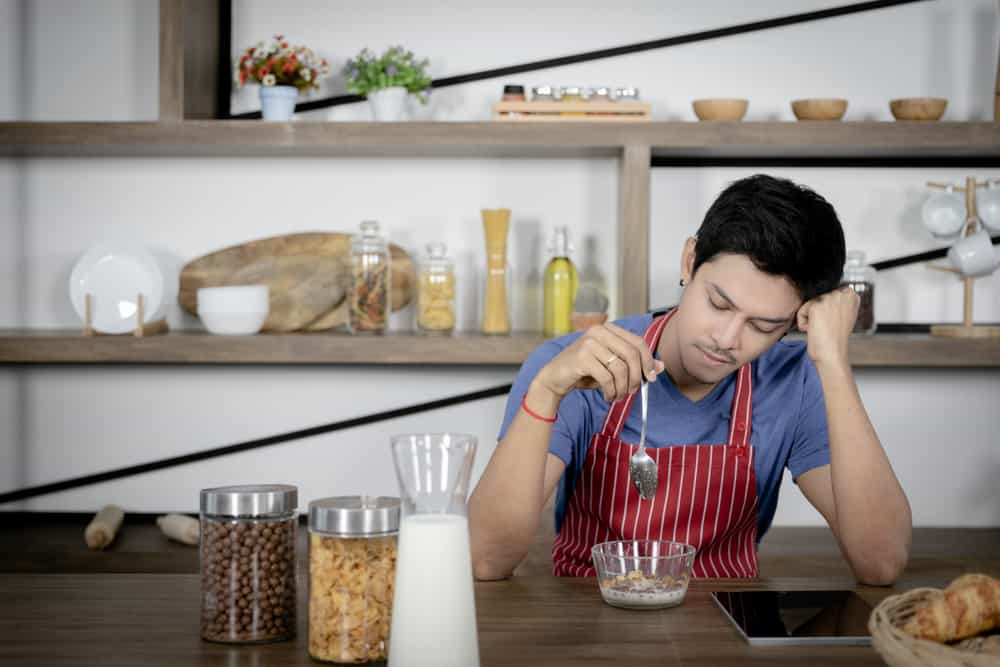 What You Need to Know About Anorexia

Eating disorders are eating habits that can have a detrimental effect on a person’s health. They are serious conditions that can affect up to 4% of the population.

Myth 1: Eating disorders are a choice

This is a common misconception. Some think that a person with an eating disorder can just “snap” out of it and stop having problems. They might think that because it’s a mental health problem, it can be solved with self-control. But this isn’t true at all.

Fact: People with eating disorders have no control over it

In most cases, people with eating disorders also have other mental health problems, and these also need to be treated in order to recover from an eating disorder.

Myth 2: Only girls have eating disorders

This is another myth that a lot of people believe. This perception may be due to media framing, depicting more women suffering from eating disorders than men. B

Fact: Both boys and girls can have eating disorders

Some people might dismiss eating disorders as simply a phase, or a minor problem. Others might even think that it’s a normal thing that some people go through. But this is not the case. There is a stark difference between “dieting” and an eating disorder.

While dieting focuses on getting healthy, eating disorders may lead to negative effects on one’s health. A person’s health is at risk if the condition is not treated properly. People can die of malnutrition, and can suffer from serious health complications because of eating disorders. An eating order is a mental illness on its own, and needs specific treatments. This is why it should be taken seriously.

Parents’ are not the cause of eating disorders in their children. When it comes to eating disorders, there is no single cause that you can pinpoint. It is, however, considered due to mental health issues.

Eating disorders are the result of a number of things in a person’s life such as body image, and personality traits, and it is unfair to blame it solely on their parents.

Lastly, one of the most prevalent myths is that people with eating disorders just want attention. This is actually a misconception that a lot of mental health problems share, and is absolutely untrue.

Fact: Most people actually want to keep it a secret

The reality is that most people with eating disorders are trying to keep it a secret. They might be embarrassed about their condition, or afraid of what might happen if others found out. It’s not attention-seeking behavior, it is an illness, and people should be more understanding of people with these problems.

Eating disorders should always be taken seriously. Just like any other mental health problem, professional health is important when it comes to treating this condition. It’s also important to take away the stigma surrounding eating disorders, as these only make it more difficult for people to seek help.

Lastly, it is also important to know true and untrue information about eating disorders.

Bulimia: All You Need To Know About This Eating Disorder