Mammogram: How Does it Work? 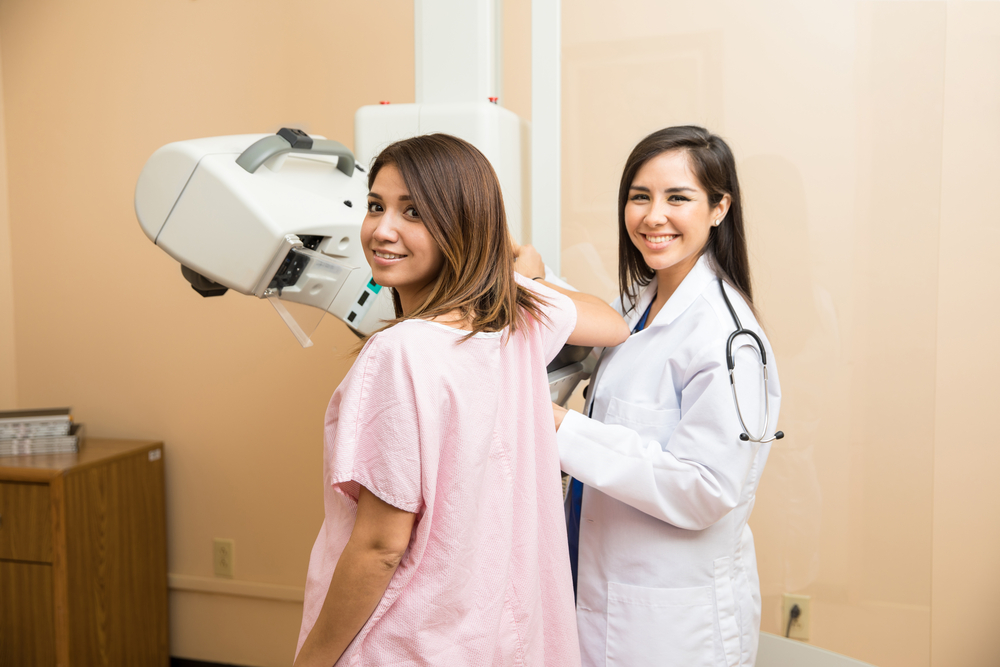 Mammography is a type of medical imaging technique that uses low-dose x-ray equipment to examine the inside of the breasts. A mammography exam, often known as a mammogram, helps women detect and diagnose breast illnesses. Lumps, pain, or any nipple discharge are the most common ones.

There are two main purposes for the use of a mammogram:

Screening mammography detects any breast alterations in women who have no symptoms or new breast abnormalities. The goal is to detect cancer before any clinical symptoms may even appear.

Diagnostic mammography investigates the sudden appearance of a breast lump, breast discomfort, an odd skin look, nipple thickening, or nipple discharge. It is also used to assess abnormal findings on a mammography screening through additional mammogram images that are included in a diagnostic mammogram.

It is otherwise known as full-field digital mammography (FFDM).

The x-ray film is replaced with electronics that transform x-rays into mammographic photographs of the breast in digital mammography. This is comparable to those used in digital cameras, and their efficiency allows for better images while using less radiation.

The radiologist evaluates these mammograms through a computer for long-term archiving. In terms of the patient’s experience, this is somewhat like a traditional film mammogram.

These systems look for unusual areas of density, mass, or calcification in digitized mammographic pictures that could signal the presence of cancer. The CAD system highlights these regions on the pictures, signaling the radiologist to examine them carefully.

In this sense, 3-D breast imaging is comparable to computed tomography (CT) imaging, which uses a sequence of thin “slices” to rebuild the body in three dimensions.

During a mammogram exam, two firm paddles squeeze a woman’s breasts to spread out the breast tissue.

An x-ray machine produces a series of x-rays that passes through the breast to a detector on the opposite side. A photographic film plate that captures the x-ray image on film, or a solid-state detector that delivers electronic signals to a computer in order to create digital detector images known as mammograms.

Every breast is unique of its own, which is why each woman’s mammography may look a bit different.

The radiologist scans any signs of cancer or non-cancerous (benign) diseases that may need additional testing, follow-up, or treatment.

Some of the findings that may be seen in the x-ray results are as follows:

A mammogram exposes the breasts to low levels of radiation. However, the advantages of mammography outweigh any potential risks associated with radiation exposure. The use of modern machines with minimal doses of radiation then provides x-rays with great image quality.

What Is a Mammogram?,  https://www.cdc.gov/cancer/breast/basic_info/mammograms Accessed September 30, 2021

Types of Breast Lumps: Everything You Need to Know