New COVID-19 Variant IHU: Is It Stronger Than The Omicron? 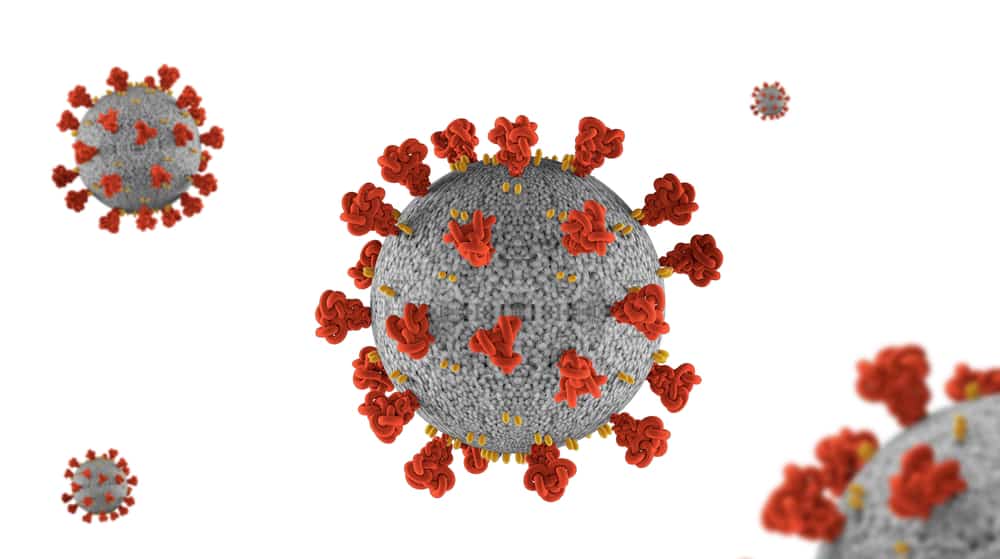 Nearly 2 months after its detection, people can already feel the impact of the Omicron variant. Identified in at least 100 countries, this variant of concern, with an alarming number of mutations, has caused countries to shut their borders as authorities worry over the possibility of increased cases despite vaccination. But, the Omicron isn’t the only threat looming over our efforts to end the pandemic. In France, experts detected the IHU variant, and they say it has almost the same number of mutations as the Omicron.

Here’s what we know so far about the IHU variant:

1. The IHU Variant Was First Detected in France, But Might Have Originated in Africa

Although the IHU Variant was first detected in France, researchers suspect it originated in Africa. After all, the first patient had a history of travel to Cameroon, a country in Central Africa.

Note that while it might be your first time hearing about IHU, it was actually discovered around the same time the Omicron was identified².

2. Like The Omicron, It Has a Concerning Number of Mutations

When the Omicron was first discovered, scientists immediately worried about its number of mutations. It has around 50 mutations, but 36 of those are found in the “all-important spike”. It’s the part that allows the virus to attach to and enter the cell³. Generally, the more mutations a variant has, the higher the possibility of them being more transmissible. Mutations also play a role in a variant’s ability to “evade” the immunity given by the vaccine or natural infection.

As of this writing, reports say the IHU variant has about 46 mutations⁴. However, we don’t know yet if all 46 are in the “all-important” spike.

3. The IHU Variant is Not Named After a Greek Alphabet

At this point, people are already accustomed to variant naming: Alpha, Beta, Delta, Lambda, and Omicron. All of them are named after a Greek alphabet.

But, IHU is named after the place where it was first studied: The IHU Mediterranee Infection. Currently, its official name is still B.1.640.2.

4. The IHU Variant Doesn’t Appear to be “More Threatening” Than the Omicron

The fact that the World Health Organization hasn’t officially named it yet clues us into the possibility that the IHU variant is not as threatening as the Omicron.

As mentioned earlier, B.1.640.2 was first detected around the same time as the Omicron. But while the Omicron is now present in at least 100 nations, cases of the IHU variant are still confined to France. Officials say it has a lot of time to “pick up,” but as of this writing, reports say there are only at least 12 cases near Merseilles¹.

Experts say it’s hard to decipher the new variant’s virological, epidemiological, and clinical features with only a dozen cases.

5. It Can Still Be a Threat

While the IHU variant didn’t pick up the way the Omicron did, experts say it can still be a threat.

Its many mutations, after all, include E484K and N501Y. The first can make it more resistant to vaccines, while the second, which is also present in the Alpha variant, can mean it’s more transmissible⁵.

As of now, the variant is still under investigation.

Around the same time the Omicron variant was first detected, experts also discovered what is now nicknamed the IHU variant. Like the Omicron, it appears to have numerous mutations. The good news is it has not picked up yet, with only about 12 cases confined in France.

As we wait for further details about the variants, authorities continue to encourage the public to get vaccinated and follow the minimum health standards. Practice proper mask-wearing, physical distancing, and frequent handwashing. If you have been exposed to a COVID-positive patient or start developing symptoms, isolate immediately, get tested, and seek treatment.

Do COVID Antibodies Protect Against The Delta Variant?

Lambda Variant of COVID-19: How Effective Are Vaccines Against It?