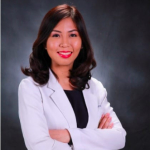 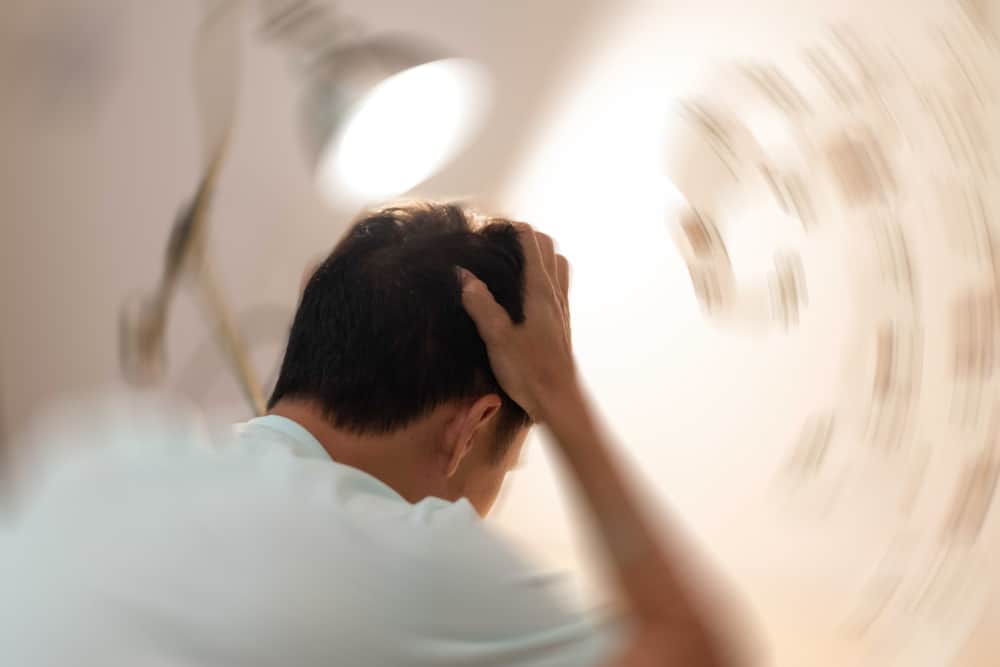 Vertigo is a condition that is scary to many people, and that’s because it’s such a foreign concept. With vertigo your perception of the world is affected, and this could adversely affect your life. In this article, we’ll be discussing vertigo treatment and causes as well as everything you need to know about this condition.

Vertigo is the sensation of losing balance or having dizzy spells. When someone has vertigo, it is likely that they could be in situations wherein they feel as though they are spinning. Other times, it may seem like the world surrounding them is spinning.

These episodes are often spontaneous. Neither are they prompted by any prior motion or caused by underlying disorders that could devolve into more serious conditions later on.

What Are the Types of Vertigo?

There are two types of vertigo: peripheral vertigo and central vertigo. These types are delineated by the location of the irregularity that is causing this sensation of being off-balance.

Central vertigo, on the other hand, is indicative of problems in the brain. More often than not, this involves irregularities in the brain stem or the cerebellum, found on the back part of the brain, or even both of these parts.

Most cases of vertigo have no identifiable causes. In a large survey, no causes were identified in 48% of the cases. However, the most common cause was closed head injury followed by vestibular neuritis. Other cited predisposing events include infections and surgery. Meanwhile, prolonged bed rest and Meniere disease were predisposing factors.

For peripheral vertigo, one of the most common forms being benign positional vertigo (BPPV), the causes could include the following:

Substances that affect the viscosity of the blood are common causes of central vertigo. These include:

The symptoms of vertigo are straightforward since the sensation is hard to miss. A bout of vertigo can cause nausea and vomiting. These can also come with other commons symptoms like difficulty focusing the eyes, hearing, or keeping balance. Hearing loss, hearing impairment, and tinnitus could also come with vertigo.

For symptoms particular to central vertigo, one could experience double vision or difficulty swallowing and moving eyes or the face as well as slurred speech and weakened limbs.

Hearing Loss: Everything You Need To Know

Certain people are more at risk for vertigo than most. In particular, this affects women above the age of 50 who:

Having a history of vertigo or a family member who has suffered from vertigo is also a risk factor.

There is no way to prevent vertigo besides simple precautions. These include:

Vertigo treatment plans vary greatly from case to case. This is because there are so many different things that could possibly cause vertigo. More often than not, vertigo can go away without treatment. However, there are still methods to correct it for good or even manage the condition.

Vestibular rehabilitation is one of the possible methods of treatment, and it involves physical therapy. As the name suggests, this procedure aims to strengthen and rehabilitate the vestibular system. The vestibular system is the system responsible for sending signals to the brain with regards to movement of the head or body relative to gravity. Healthcare professionals often recommend this method for people who suffer recurring vertigo. It can help to train your other senses and your brain to compensate for the effects of vertigo.

Another method of treatment is the Canalith repositioning maneuver. This is a tailored series of particular movements of the head and body that help deal with benign paroxysmal positional vertigo, better known as BPPV. This movement aims to move calcium deposits towards the inner ear chamber and away from the ear canal. During this treatment, vertigo symptoms may be present, but overall, it is a safe and effective method.

Your doctor may also prescribe medication to help manage vertigo. Medicine for nausea or motion sickness symptoms work to deter certain spells of vertigo in the same way that infection or inflammation is addressed by antibiotics, anti-inflammatories, or steroids.

If vertigo is caused by Meniere’s disease, diuretics or water pills can help reduce pressure from fluid buildup. But make sure that this is in tune with your treatment plan for Meniere’s under strict professional monitoring.

In some rare cases, underlying problems such as tumors or brain injuries could require surgery that would help vertigo disappear completely or become more manageable.

What Is the Best Medicine for Vertigo?, https://wexnermedical.osu.edu/blog/vertigo-treatment, Accessed Aug. 25, 2020

Morning Headache: What Causes It and How Can It Be Prevented?

Treatment for Tinnitus: Beyond the Ringing in Your Ears