Impacted Earwax: How to Deal With it and Prevent Pain and Hearing Loss 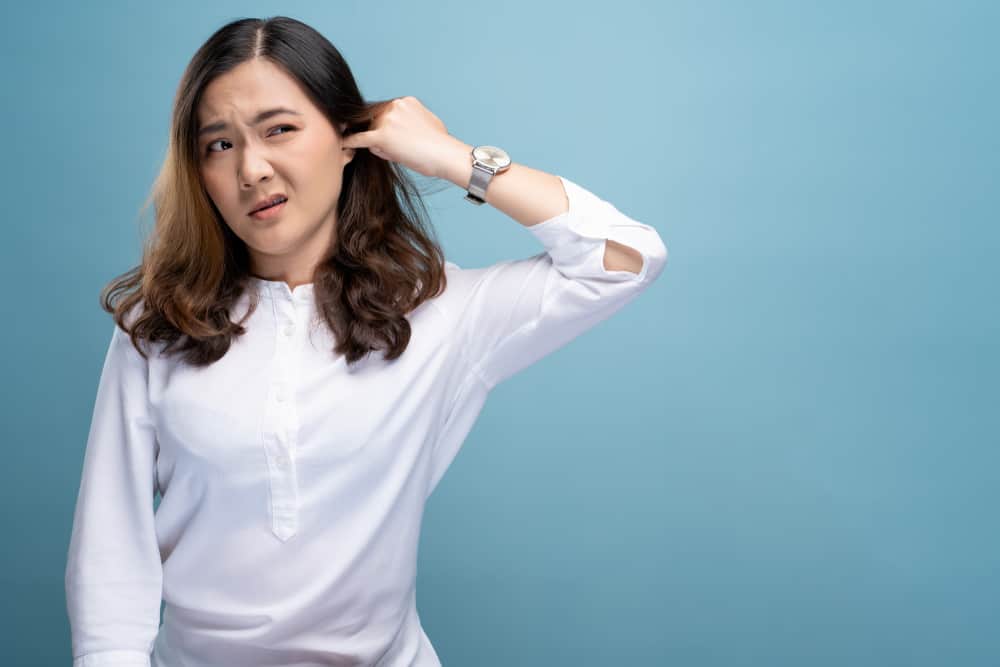 Earwax or cerumen is a viscous substance secreted in the ear canal to protect the ears from foreign particles and to keep them lubricated to prevent infections. The ears have a self-cleaning mechanism that pushes earwax to the outer part of the ear through chewing or other jaw movements. It naturally falls off as flakes around the outer ear. When earwax blocks the ear canal (impacted earwax), it can cause a feeling of ears being plugged and sometimes ringing sensation which can lead to temporary hearing loss if left untreated.

Impacted Earwax: When to Be Cause for Concern?

Earwax normally clears itself up if there’s too much inside the ear canals. There are different factors that make someone more prone to earwax buildup than others:

When the ears cannot clean themselves properly, it will cause a buildup in the ear canal and can even block up until the eardrums. This becomes problematic especially if you can’t hear as well as before.

Aside from the possible hearing loss, impacted earwax can also manifest with the following symptoms which need to be consulted to a doctor:

These symptoms might be tolerable at first, but if left untreated, can cause ear infection and irritation. It also does not help if it is left too long as it will make removal more difficult.

Both the patient and the doctor can help out in improving the condition of impacted earwax. These steps should be consulted with a professional first to know if these will help improve the ears.

There are 3 ways for doctors to treat impacted earwax.

Here are some tips to prevent impacted earwax. It will help doctors to remove dry earwax and to minimize them.

There are some cleaning methods such as ear candling and DIY kits that are available in the market. If these are not suggested by your doctor, they should not be used. Ear candling may cause burns and scars in the ear canal that can cause irreversible damage to your hearing.

Earwax or cerumen is something normal to have in the body as it protects and lubricates the ears to work properly. It can also cause difficulties in hearing when it builds up. Impacted earwax can be treated and prevented. Consult your doctor for proper removal.

A to Z: Impacted Cerumen (for Parents), https://kidshealth.org/Nemours/en/parents/az-impacted-cerumen.html, Accessed March 25, 2021