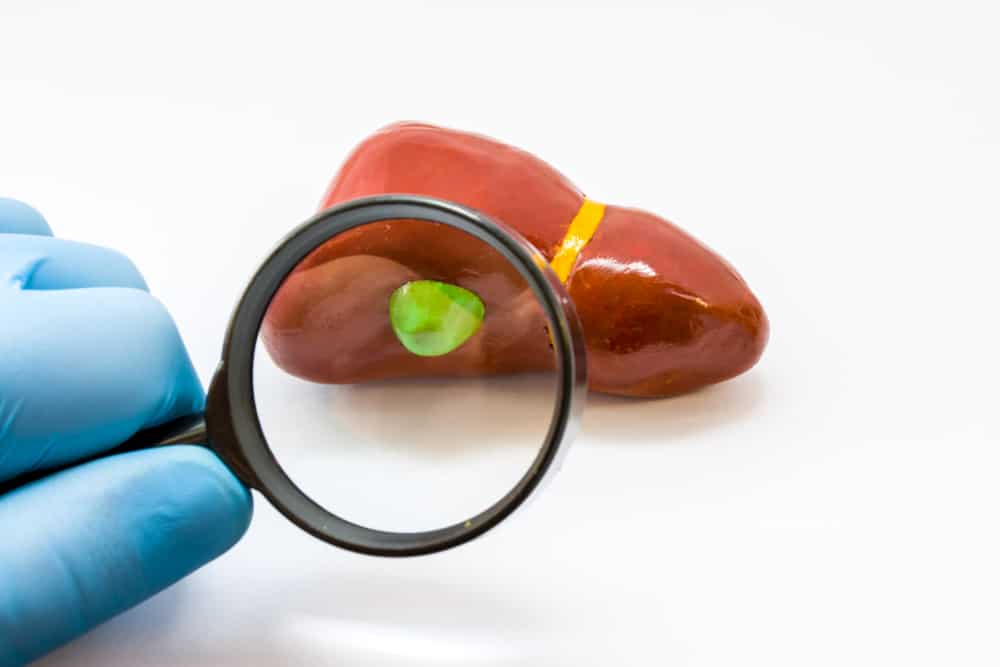 When it comes to gallbladder polyps vs gallstones, are there differences between these two conditions? Read on.

The Role of Bile in the Digestive System

Both of these conditions mainly affect the gallbladder but the main difference between gallbladder polyps vs gallstones is their composition.

Gallbladder polyps are protruding lesions that grow on the tissue of the gallbladder. Gallstones are made up of a mixture of cholesterol, calcium salts of bilirubinate or palmitate, proteins, and mucin.

However, both can be detected using the same procedures. Gallstones and gallbladder polyps can also cause symptoms only if they block the nearby ducts such as the bile duct. Although both can increase a person’s risk of gallbladder cancer, gallstones can’t be benign or malignant like gallbladder polyps.

What are Gallbladder Polyps?

To determine whether or not a gallbladder polyp is cancerous, experts usually refer to its size:

Usually, gallbladder polyps don’t cause any discomfort. In the rare event that they do, they may cause the following symptoms:

A polyp in the gallbladder is usually detected when a doctor conducts other tests related to conditions that require a further examination of the stomach and its other parts. Some tests that can detect gallbladder polyps are the following:

These three types of physical exams are usually performed to detect the presence of kidney stones, gallstones, and even tumors. In many cases, an endoscopic ultrasound can even examine how deep a tumor has grown and how far cancer has reached in the digestive system.

Despite the fact that gallbladder polyps are rare, they may cause some serious consequences to your health. A polyp can grow large enough to block the main bile duct.

A polyp blocking the main bile duct may cause biliary colic. Gallbladder stones that fall into the bile duct can cause pancreatitis. Pancreatitis does not directly cause kidney failure.

Gallbladder polyps that are on the larger size may develop cancer cells and cause gallbladder cancer.

Just like gallbladder polyps, gallstones don’t cause any symptoms unless they cause blockages in the gallbladder. Possible symptoms that may indicate that a gallstone is stuck in a nearby duct are the following:

If your doctor suspects that you have gallstones, they may subject you to a series of tests to take a look into the gallbladder. Some tests that your doctor may perform include:

Just like gallbladder polyps, gallstones can cause blockages in the bile duct, or choledocholithiases, that can lead to pancreatitis, as well as pain and yellowing of the skin (jaundice). Gallstones can also lead to gallbladder cancer.

To avoid complications of gallstones or gallbladder polyps, your doctor may recommend a cholecystectomy. This is done if pain is persistent, causing cholecystitis. A cholecystectomy is also recommended for those with polyps that are larger in size to prevent the development of cancer cells.

There are two classifications of cholecystectomy, namely:

After a cholecystectomy, an individual can still live a normal life and can continue functioning without a gallbladder. If ever, they may just have difficulty digesting fatty food and the like.

Gallstones Treatment: How Can You Get Rid of Gallstones?

Gallstones Causes: How do you get gallstones?