Lower Esophageal Sphincter Dysfunction: Everything You Need To Know 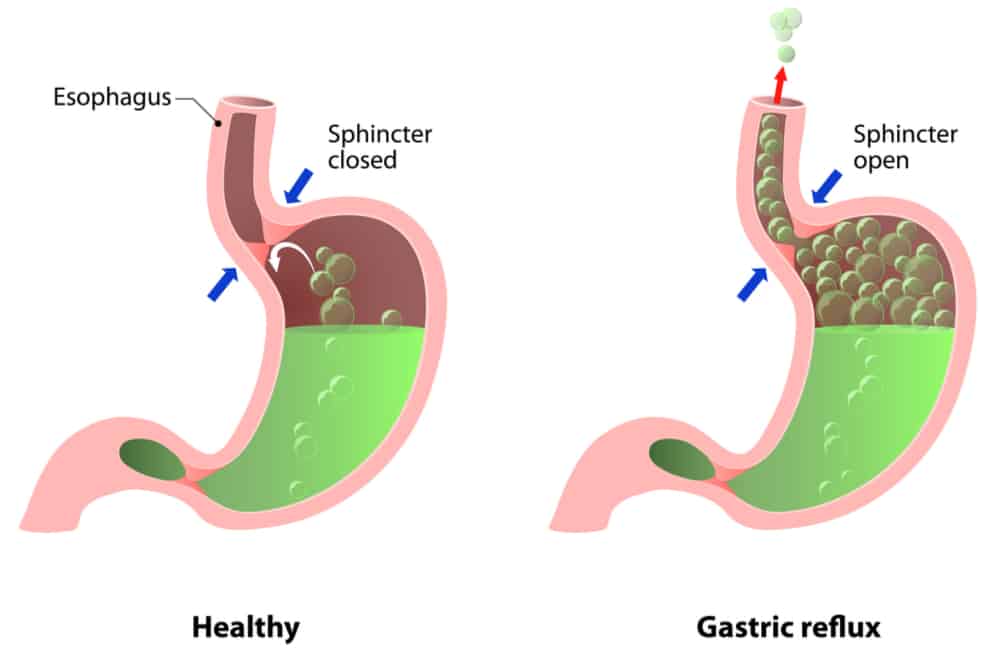 What Is the Lower Esophageal Sphincter?

Lower esophageal sphincter dysfunction is a condition wherein the sphincter doesn’t work as intended, and either relaxes too much or doesn’t relax at all when it needs to. There are many factors that can affect or cause this condition. Causes range from something as simple and common as unhealthy eating habits, to more serious and complicated conditions such as stroke.

Some of these factors are:

Gasses are released in the process of breaking down food in the stomach. Because the stomach’s openings are closed off during this process, pressure builds up inside, not unlike a pressure cooker. The problem arises when one eats too much and too frequently. This causes an excessive amount of gas and therefore pressure to build up in the stomach. This excess pressure damages the lower esophageal sphincter and may cause it to weaken over time.

Fat, Carbohydrate, and caffeine-rich food may also affect the sphincter.

Other factors such as certain medicines, drinking, or smoking too much may damage your muscles and therefore your esophageal sphincters.

Lower esophageal sphincter dysfunction may also cause, or be caused by other conditions. These include:

Symptoms of dysphagia may include:

Symptoms of gastroesophageal reflux disease may include:

Similar to the other gastroesophageal disorders, achalasia makes it difficult for the patient to swallow. It can cause other symptoms such as regurgitation. This condition is caused by intensive nerve damage, causing paralysis in the esophagus, and lower esophageal sphincter dysfunction. Because we rely on peristalsis, or muscle contractions that move food through the esophagus and into the stomach, to properly ingest food, the paralysis of the esophagus can cause us to lose the ability to swallow. It can also cause more serious issues such as aspiration pneumonia which occurs when items such as food and/or drinks go into the lungs instead of the esophagus. This causes infection and inflammation in the lungs.

Symptoms of achalasia may include:

Lower esophageal sphincter dysfunction is a fairly common condition which can affect our ability to swallow, causing pain and inconvenience. While it is easily treatable in most cases, make sure to get treated right away, as ignoring it may cause serious consequences.

The Role of Diet in the Development and Management of Gastroesophageal Reflux Disease: Why We Feel the Burn, https://www.ncbi.nlm.nih.gov/pmc/articles/PMC6702398/, Accessed July 20, 2021