Do I Need a Gluten-free Diet? Learn About Celiac Disease 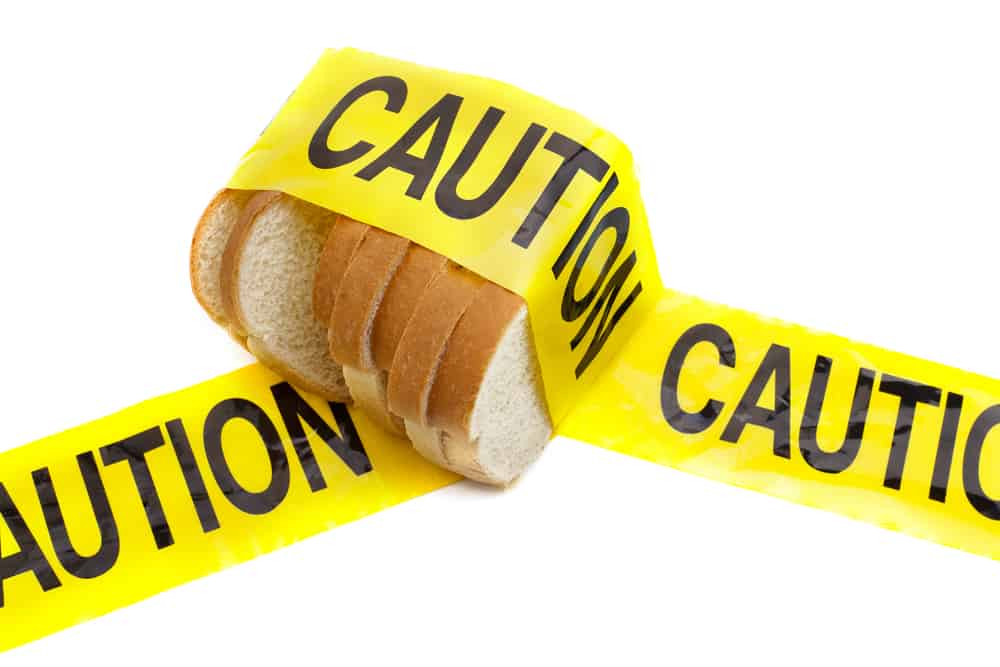 What is celiac disease?

Celiac disease is a long-term condition wherein the small intestine becomes irritated when a person eats food containing gluten. Gluten is a type of protein usually found in grains, rye, wheat and barley.

Celiac disease is different from non-celiac gluten sensitivity (NCGS). NCGS does not cause any damage to the small intestine, and symptoms improve after eliminating gluten from the person’s diet.

Celiac disease is hereditary. People with relatives who have the disease are likely to develop it as well. It is estimated that about 20 million people all over the world have celiac disease.

Cause of celiac disease

The cause of this disease is unknown but, genetics, immunologic and environmental factors are important triggers.” and incorporate the next paragraph, then the other diseases linked to celiac.

However, it is linked to other diseases such as diabetes, pernicious anemia, sarcoidosis, and thyroid disorders. It is also common in people with down syndrome and Williams syndrome.

Celiac disease occurs mainly in people with a family history of it. It may go undiagnosed for several years, which is why people need to get tested especially if they have siblings and relatives who have the disease.

Children may also manifest additional symptoms which include:

The doctor will check for abnormalities in a person’s weight or growth (in children). They will also check for signs of bloating and listen to sounds in the abdomen.

A blood sample is taken from the patient to check if they have an elevated level of antibodies for gluten. Anemia may also manifest in the blood tests.

Doctors may take a small tissue sample from the small intestine through an upper GI endoscopy. The tissue is examined under a microscope for indications that the patient has celiac disease.

Since the disease is hereditary, the doctor may conduct a genetic test wherein blood or swab from the cheek is tested for gene variants related to celiac disease.

If the disease goes undiagnosed, it may cause severe health problems in the reproductive and nervous systems. People with celiac disease might also experience malnutrition and lactose intolerance.

Strict dietary adherence to a gluten-free diet has been proven to improve symptoms in people with celiac disease. After 2-3 weeks of eliminating gluten from the diet, the villi start to heal, which allows the body to absorb nutrients more effectively. Growth and development in children also go back to normal.

Complications are also prevented through a gluten-free diet.

It is good to take note that any form of gluten, including those contained in medications, can still trigger the immune system. It is best to ask the doctor for gluten-free alternatives to medication.

Gluten is present in a lot of food available in the market and some food may be contaminated with gluten which is why it is important to check the labels and buy only from trusted sources. It is best to seek advice from a dietitian on how to manage a gluten-free diet.

Celiac disease is caused by the body’s reaction to gluten. Gluten causes the immune system to attack parts of the small intestine which is essential to nutrient absorption. As a result, people with celiac disease experience nutrition deficiency diseases such as anemia, muscle wasting, and osteoporosis. If not treated, it can lead to more serious health problems in the thyroid, nervous system, and digestive system. The only known treatment for celiac disease is a gluten-free diet.

What Is the Best Hangover Cure For the Day After an Inuman?

Stoma Care: How To Keep Your Stoma Clean and Healthy