Testicular Cancer Lump: What Does it Mean? Can You Prevent It? 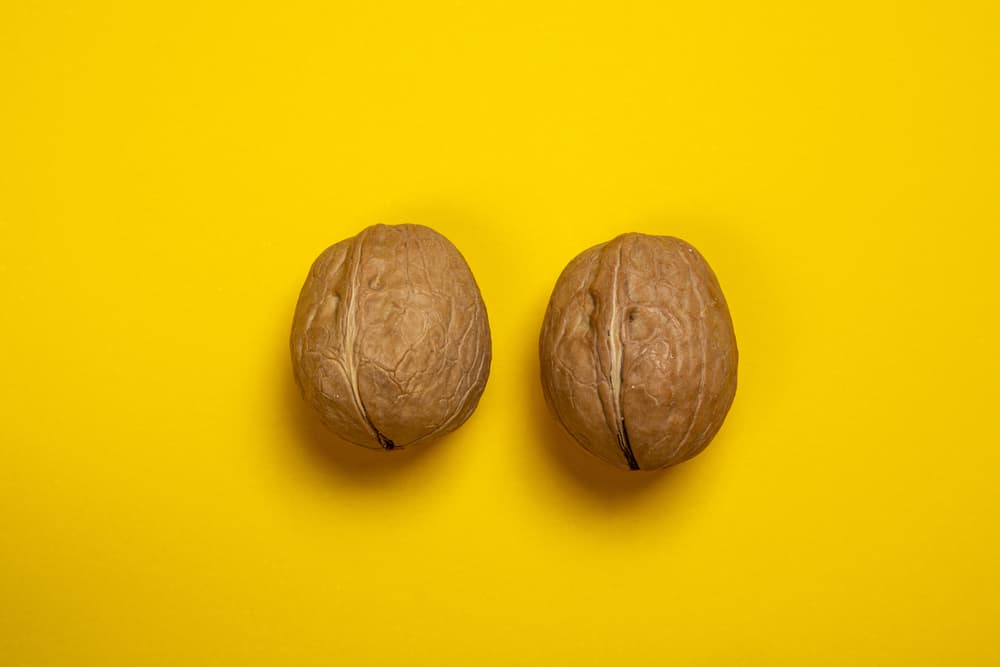 Testicular Cancer is a type of cancer that affects the testicles (testes), the male glands that produce sperm and other male sex hormones. This condition is rare but very treatable even after it has spread to other body parts or organs. A testicular cancer lump is normally the first sign that you should consult your physician. Understanding the testes’ form and function helps to understand testicular cancer better.

These are egg-shaped glands enclosed in a sac called the scrotum, located just beneath the penis. The testicles are where sperm mature and where testosterone and other hormones are produced. In ejaculation, sperm travels from a tube called the epididymis through the vas deferens and to the seminal vesicles. Sperm then mixes with fluid from the vesicles and prostate gland to form semen, which in turn moves through the urethra where urine also exits.

What types of testicular cancer are there?

The different types of cells in the testes dictate the type of cancer that forms and it is important to know what type you have in order to administer the right treatment and determine your outlook. Majority of cancers begin in germ cells, which are those cells that form sperm.

Carcinoma in situ of the testicle

These types start out as non-invasive cancers and are difficult to detect since they do not form testicular cancer lumps or symptoms. These are diagnosable only via a biopsy.

These spread from other organs to the testicles and are more common in men over 50. Outlook depends on the stage of primary cancer. These can begin in the prostate, lungs, skin, kidneys, or others.

What are the signs and symptoms?

What are its risk factors?

How can testicular cancer be determined?

A testicular cancer lump is one of the first indicators of this cancer. Once there is a possible abnormality, your doctor will order an ultrasound. Surgery may also be done to remove the testicle after which it will be examined via microscope. A biopsy of testicular tissue is not possible as it might even be harder to treat cancer if the testicle is penetrated.

What are the treatment options?

Testicular cancer can be treated surgically by removing a testicle or related lymph nodes. Radiation therapy is another route, in which X-rays kill cancer cells. This may be done after surgery to prevent a recurrence. Chemotherapy uses drugs such as cisplatin, bleomycin and etoposide kill cancer cells.

Can it be prevented?

Early detection of testicular cancer is necessary for survival which can be achieved with a monthly testicular self-examination. To perform one:

Testicular cancer occurs in the male glands which produce sperm. There are different types that influence the treatment and outlook. Its main causes are unknown but it is highly treatable.

A testicular cancer lump is often the first sign, but other symptoms may accompany it. Treatment options include surgery, radiation therapy and chemotherapy. A testicular self-examination should be done each month as a preventive measure.

Learn more about Other Cancers here.

What Causes Cachexia? Answers Could Be Found in DNA - Study