A First In History: One Drug Obliterates Cancer In All Participants Of A Study 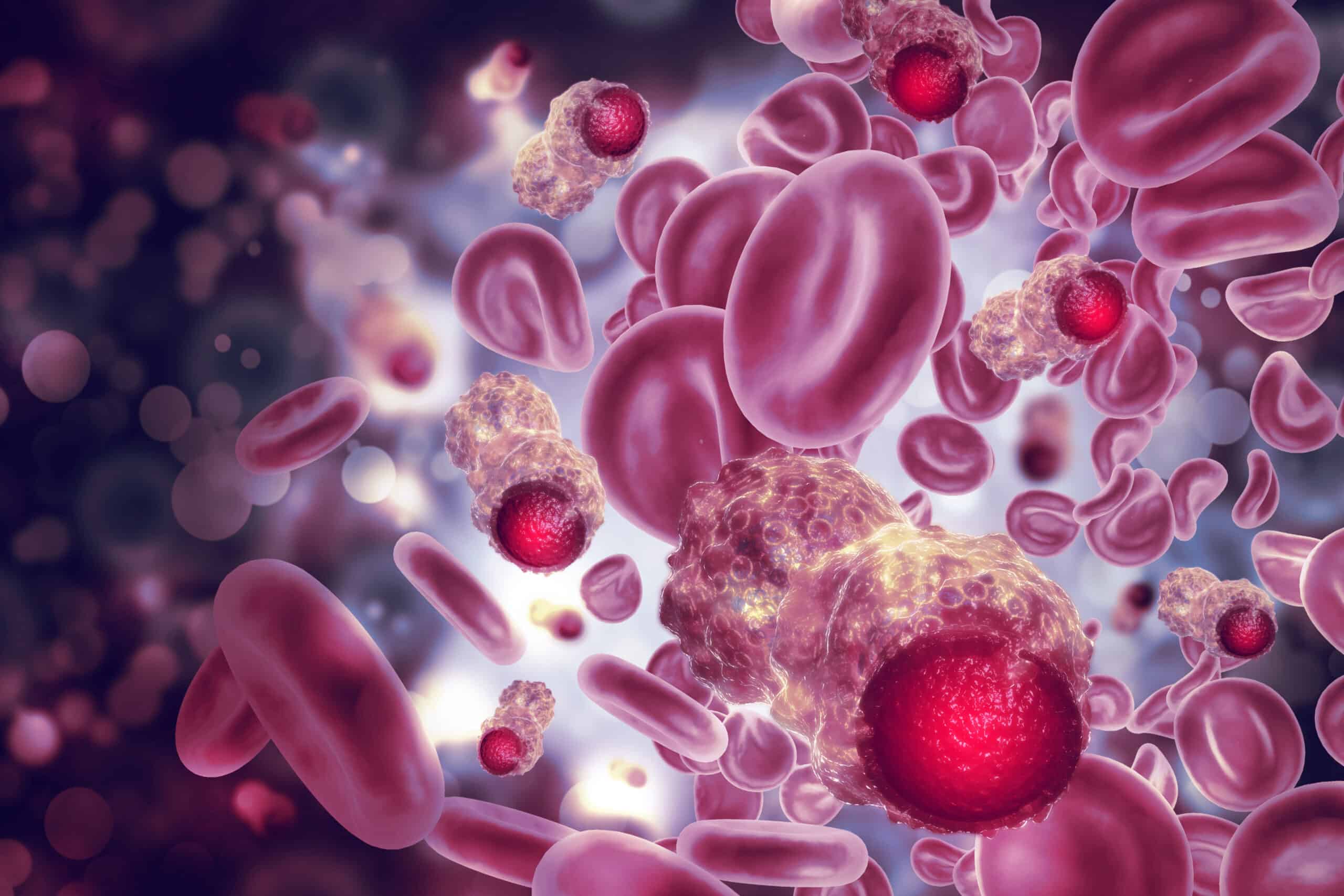 Some people consider being diagnosed with cancer as a death sentence. From diagnosis to treatment to achieve cancer remission, the patient might spend a lot of money, experience extreme anxiety, and need to take a break from doing things they love. And it doesn’t just take a toll on the patient, but also on their loved ones. Here’s some good news: a recent study showed that one drug, dostarlimab, appeared to result in complete cancer remission in all the participants with rectal cancer. Can it be the cure for cancer everyone is waiting for?

First Up, What Is Cancer Remission?

Before we discuss the study, let’s first define what cancer remission is.

Cancer remission means the patient has reduced signs and symptoms of cancer (partial) or none at all (complete). Some experts consider that when a patient is in remission for at least 5 years, they are cured. However, there’s still a chance for cancer to “come back.” That’s why doctors cannot really say a patient is cured.

Now, one drug appears to cause complete remission in all the participants of the study. Can it be the cancer cure patients need?

Let’s begin by saying that the trial is small in scale, only involving 18 patients with rectal cancer. Researchers from the Memorial Sloan Kettering Cancer Center headed the study, which was sponsored by Tesaro, a small biotech firm bought by the big pharma group, GlaxoSmithKline (GSK).

The drug the patient took was dostarlimab under the brand name Jemperli. It is a checkpoint inhibitor that can “unmask” cancer cells, allowing the immune system to recognize and destroy them.

All 18 patients received the medicine every three weeks for six months. None of the participants experienced “clinically significant complications,” although some did have muscle weakness that led to difficulty swallowing and chewing.

The Inspiration Was To Start Early Treatment

Dr. Luis Diaz, head researcher, said the inspiration for this rectal cancer study came from a 2017 trial he also led. The study was funded by Merck and involved 86 patients taking another checkpoint inhibitor drug pembrolizumab for as long as two years. A third to a half of the patients lived longer and 10% of them had complete remission. However, Dr. Diaz noted that all the participants had metastatic cancers or those that already spread to other areas or organs.

So they thought: What if patients received a checkpoint inhibitor drug early on, before cancer has spread? This time, too, they used dostarlimab instead of pembrolizumab.

Hence, in current study, they chose patients with locally advanced rectal cancer. This means cancer has spread within the rectum and perhaps lymph nodes, but not elsewhere.

At the end of the rectal cancer study, all 18 patients who received dostarlimab experienced complete cancer remission. Their cancer was no longer detectable in physical exams, MRI scans, PET scans, and endoscopy.

The doctors also told them that they no longer needed to undergo the standard treatments that most rectal cancer patients need like chemotherapy, radiation, and surgery that might lead to urinary, bowel, and sexual dysfunction.

As far as the experts were concerned, the results were historic. No other study resulted in obliterated cancer in each of the patients.

For the participating patients, it was surreal. They entered the trial expecting to still need chemo and radiation after. But now, they no longer need to. Two years after the fact and they still have no trace of cancer.

To Soon To Tell, But The Trial Gives Us Hope

Of course, it’s too soon to tell whether we already have a cancer cure in our hands. After all, the study only had 18 participants and not 5 years have passed. But it sure gives us hope that someday, patients will be cured.