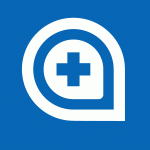 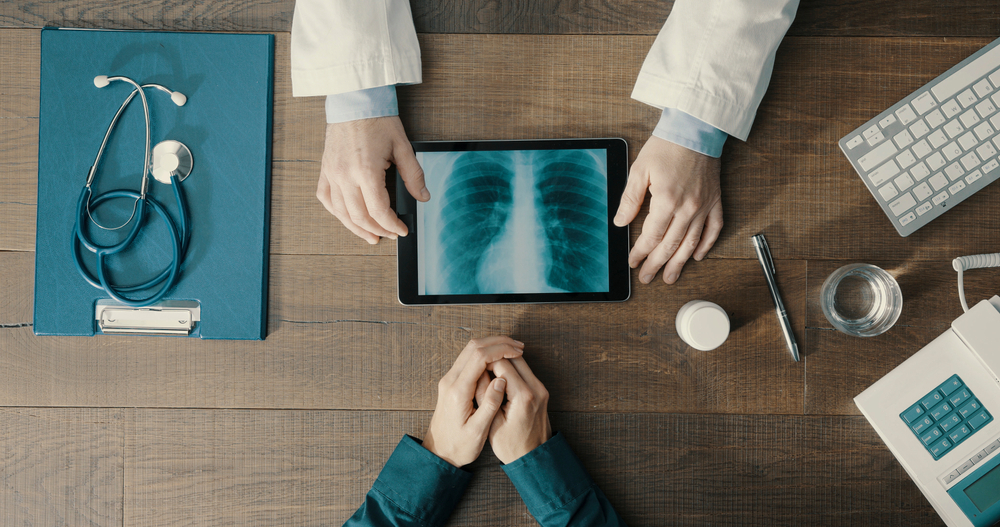 Lung cancer is a leading cause of death worldwide. Most patients with lung cancer are said to be the ones who smoke excessively. However, people who don’t smoke are also at risk of lung cancer. Living with lung cancer is not easy. The patient has to go through numerous changes like in other types of cancer. 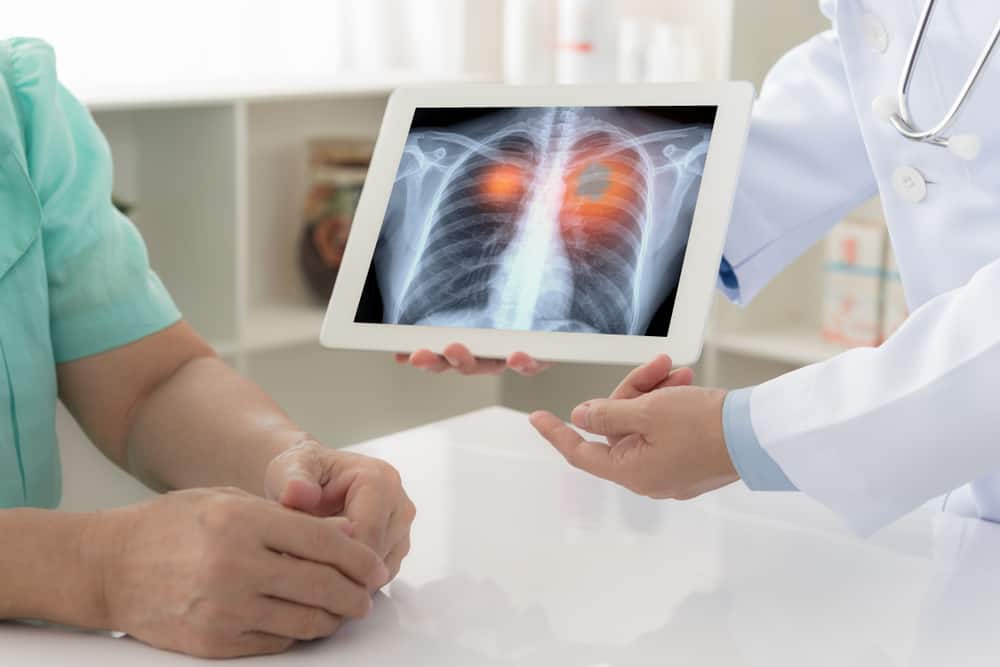 In this article, you will be reading about lung cancer, challenges of the condition, and ways to take care.

Before that, it helps to understand the stages of lung cancer.

Understanding the stages of lung cancer

Like other cancer types, lung cancer, too, has stages that indicate the progression of the disease.

It is best that you get diagnosed and start treatment in the early stages to prevent the spread of cancer cells.

Below are the four main stages of lung cancer:

Thus, it is best that you do every possible thing to avoid progression.

Factors that cause lung cancer

Anyone at any age can get lung cancer. However, according to the American Lung Association, maximum cases of lung cancer are due to excess smoking.

From the time you start smoking, nicotine starts damaging your lung tissues. The lungs can repair the damage itself, but continuous and excess exposure to nicotine can make it difficult for the lungs to function and repair.

Once the healthy cells are damaged completely, your lungs start to function abnormally, increasing the possibility of developing lung cancer.

Medical history or in other words, hereditary health problems can be one of the causes of lung cancer.

However, you will be surprised to know, sometimes there are no accurate reasons for the development of lung cancer.

Thus, now you would definitely be thinking, what patients living with lung cancer would be going through!

Patients living with lung cancer would be facing these challenges:

Lung cancer can cause bleeding in the airways. Due to this, you find blood while coughing. The medical term for the cough with blood is called hemoptysis.

Also, you must know that sometimes the bleeding can become severe. Get medical help immediately. Also, discuss the treatments and medication to control bleeding with your doctors.

People living with lung cancer can have breathing difficulties if cancer develops and blocks the airways. Also, lung cancer can cause the fluid to build up around your lungs, making it harder for the lungs to expand and fully inhale the air.

If you face breathing issues, consult your doctor immediately and get medical help. Ask for remedies to use when facing shortness of breath.

As your cancer progresses, you are likely to feel pain around the chest and other areas of the body. Whenever you feel pain, tell your doctor about it and get medical help.

Your doctor will either prescribe medicines or suggest treatments or both. Use them to relieve pain.

Chemotherapy is an aggressive drug therapy that helps to kill cancer cells in the body. No doubt, chemotherapy is one of the effective ways to treat cancer, but it has numerous side effects.

People who undergo chemotherapy for lung cancer may face minor to major side effects. Thus, whenever you develop side effects, contact your doctor and get medical help.

The diagnosis of lung cancer can be devastating for some, and so can be an ongoing treatment. Although early diagnosis improves the chances of better treatment, the fact that you have cancer or the physical and mental pain that you must undergo can cause emotional turmoil. Fear, anxiety, feeling low, difficulty in coping with emotions, and a feeling of worthlessness can creep in, which are the commonest challenges when dealing with lung cancer.

Lung cancer is a complex disease and you will come across information that is too difficult to understand. Not only that, but you also have various other challenges and emotions while going through lung cancer.

Thus, here are a few suggestions that you can use while you are fighting against lung cancer. Try these things to ease your emotions and mind.

According to a 2015 survey, doctors found 64 percent of people living with lung cancer felt meeting their own emotional needs, self-care, changing relationships, and body image were their biggest hurdles – not the issues related to health care.

Sharing and talking about your emotions will be of great help for treating cancer.

Take care of your breathing

Take the help of yoga if you are looking at easing breathing issues. Yoga will not only help with breathing, but also help mentally.

So, take yoga classes and perform under an expert’s supervision to prevent breathing issues or shortness of breath.

Take care of your meals

It is best that you include nutritional food items in your diet when living with lung cancer. Try eating every three to four hours. Ensure you are eating fruits, vegetables, and whole grains to meet your nutritional needs.

In case of appetite loss, contact your doctor and get your body checked. Ensure you are eating healthy food items daily.

Ensure you stop smoking while lung cancer treatment and after defeating cancer. Nicotine can block the treatments and medicines to work efficiently and block its positive effects on the lungs.

The same goes after cancer surgeries or lung transplant. Ensure you stop smoking to prevent your lungs from cancer.

Follow the instructions suggested by your doctor on smoking and other unhealthy lifestyles. Make changes accordingly to prevent cancer and other health conditions.

Living with lung cancer can be complex and sometimes difficult to understand, but you have to keep trying to live a healthy life. Ensure you are coping up with difficulties properly and taking care of your health. Prevent all the things that trigger cancer cell growth in the body.

In case of any difficulties and issues, contact your doctor immediately.

Living with Lung Cancer/https://www.cdc.gov/cancer/lung/living/index.htm/Accessed on 12/05/2020

How Life Changes After Lung Cancer – 3 Stories/https://www.lung.org/blog/how-life-changes-after-lung-cancer/Accessed on 12/05/2020

Living with Lung Cancer/https://www.nationaljewish.org/conditions/health-information/living-with-lung-cancer/Accessed on 12/05/2020

5 Healthy Habits That Help You During Lung Cancer Treatment/https://www.hopkinsmedicine.org/health/wellness-and-prevention/5-healthy-habits-that-help-you-during-lung-cancer-treatment/Accessed on 12/05/2020

Living with Lung Cancer/https://www.susquehannahealth.org/in-the-community/blog/living-with-lung-cancer/Accessed on 12/05/2020

Effects of Lung Cancer: What is the Impact on Health?