How To Avoid Lung Cancer: 7 Things You Can Do To Lower Your Risk 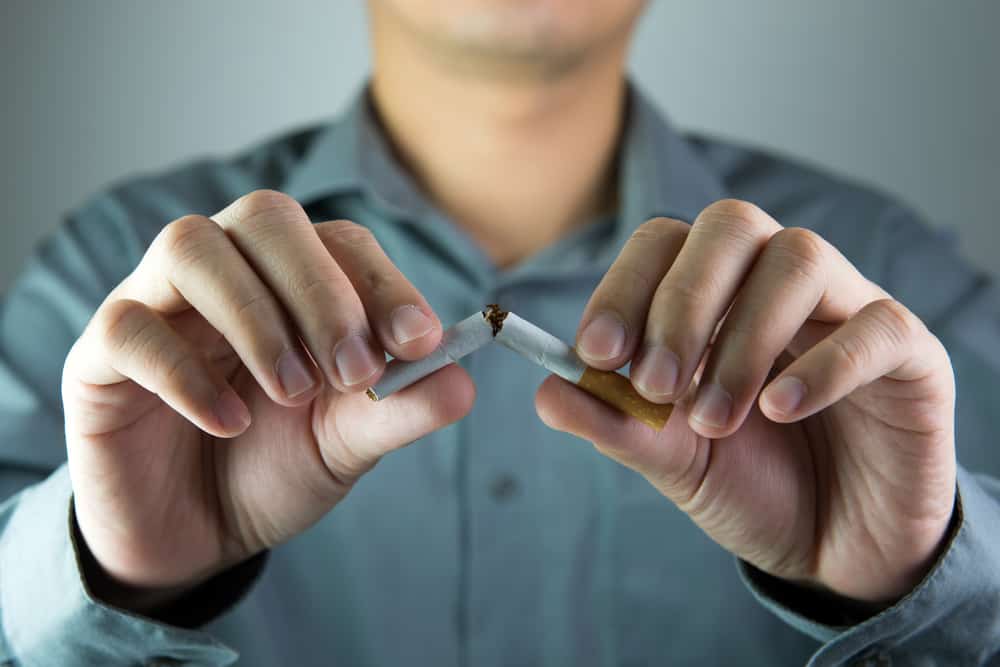 Lung cancer is one of the most common forms of cancer worldwide, with hundreds of thousands being diagnosed each year. Despite this, cancer is a preventable disease, and there are ways to avoid lung cancer.

How To Avoid Lung Cancer: 7 Things You Can Do

When it comes to how to avoid lung cancer, there are 7 things that you need to remember, which are the following:

It is estimated that about 80% of lung cancer cases is caused by smoking, or inhaling secondhand smoke. This means that, by far, smoking is the leading cause of lung cancer, and the best way of how to avoid lung cancer would be to quit smoking.

If you’re a smoker, it would be best to quit smoking as soon as possible. Not only are you reducing your risk of lung cancer by quitting smoking, but you are also reducing the risk of the people around you.

If you’re living with someone who smokes, it would be best to urge them to quit as well. The benefits of quitting smoking are numerous, and are not only limited to reducing the risk of lung cancer.

Quitting smoking also reduces the risk of heart problems, emphysema, and other forms of cancer including mouth and throat cancer.

One of the ways to avoid lung cancer is to wear a mask when using chemicals. This means that when you’re using bleach, insect spray, muriatic acid, and other household chemicals, you should ideally be wearing a mask.

This is because the chemicals contained in these products can potentially cause irritation in your lungs. And long-term exposure can increase your risk of developing lung cancer.

It’s also best to use these chemicals in a well-ventilated area, in order to dissipate any fumes that they might release.

As much as possible, avoid living or working near factories, or places that exhaust fumes into the air. It’s also a good idea to avoid living near a busy road, since vehicular exhaust contains chemicals that can irritate your lungs.

If you can’t avoid air pollution, you can try wearing an N95 mask to filter out the harmful particulates in the air.

For nonsmokers, inhaling smoke can be a potential cause of lung cancer. This includes smoke that you get when burning leaves, trash, or firewood.

If you often grill food or smoke food, it would be best to avoid inhaling the smoke directly as this has a similar effect on your lungs as smoking.

Steering clear of smoke is an effective way of how to avoid lung cancer.

5. Get your home tested for radon

Radon is a radioactive gas that’s found in the ground. Sometimes, it can seep into homes without us knowing, and can lead to lung cancer.

It might be a good idea to test your home for traces of radon, as this can help you know if you and your family is at risk for lung cancer.

The food that you eat has a direct impact on your overall health. So by eating healthy foods, you can help avoid lung cancer.

Try to get at least 30 minutes of exercise each day in order to stay fit.

While there is no way to completely eliminate your risk of lung cancer, you can take steps to significantly lower your risk.

By following the things above on how to avoid lung cancer, you can ensure that you can live a healthy and lung cancer-free life.

What Can I Do to Reduce My Risk of Lung Cancer? | CDC, https://www.cdc.gov/cancer/lung/basic_info/prevention.htm, Accessed March 22, 2021

How To Treat Lung Cancer: Common Forms Of Treatment

Effects of Lung Cancer: What is the Impact on Health?