Colorectal Cancer Staging: Identifying the Stages and What They Mean 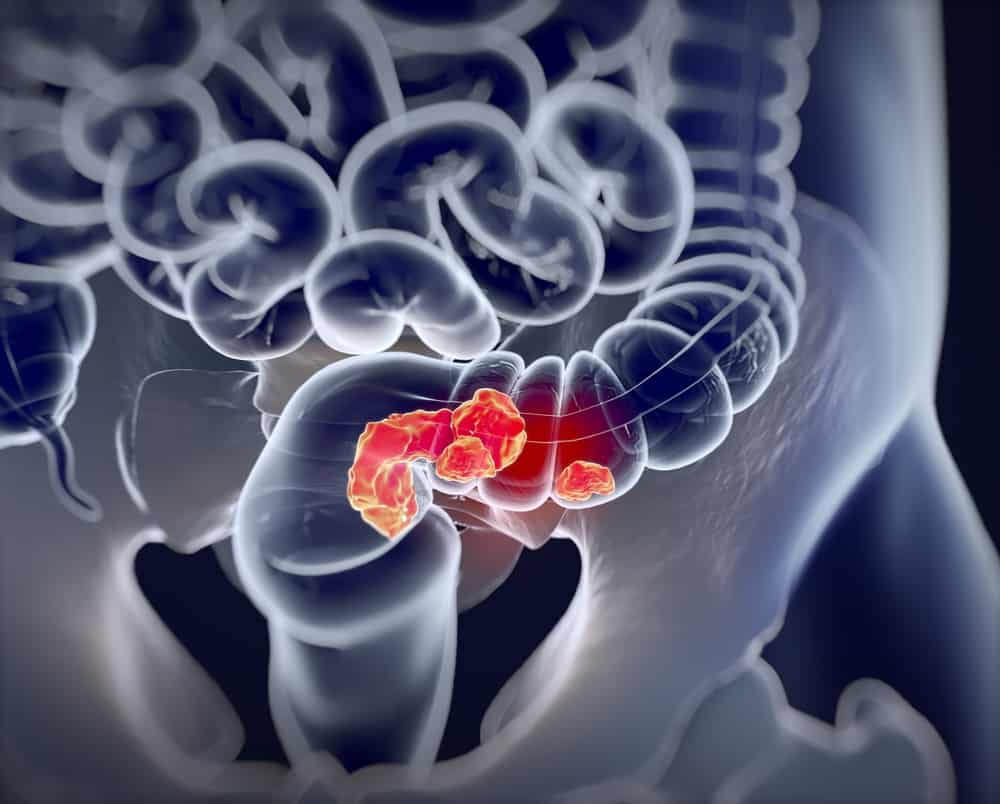 Cancer is a word that strikes fear in many people, and over time, it only gets more alarming as it affects other parts of the body. However, diagnosing it early can make a world of difference by improving survivability and increasing options for treatment. Read on to better understand colorectal cancer staging and how it plays a significant role in the course of cancer management.

What Is Colorectal Cancer?

Colorectal cancer is a type of cancer that occurs in the middle-lower part of the digestive system, specifically in the colon or rectum. Some also refer to it as colon cancer or rectal cancer, depending on where the cancer cells begins to grow.

Most of the time, colorectal cancer begins as tiny precancerous polyps (adenomatous or serrated). Typically, these polyps develop slowly and do not display symptoms until they become large or malignant. This makes the diagnosis and treatment of pre-cancerous polyps prior to the formation of cancer difficult. Thus, it is critical to get regular screenings to detect the cancer, and also determine the colorectal cancer staging if it is found.

Signs and Symptoms of Colorectal Cancer

Despite not being evident early on, some signs and symptoms may include the following:

These signs may help the doctor evaluate your medical condition in the process of colorectal cancer staging.

There are a different screening tests your doctor may discuss with you according to your evaluation. These may include:

Your doctor will also do a physical examination and health history check to better assess and understand your medical condition.

The American Joint Committee on Cancer developed a system that could stage the development of colorectal cancer in a person’s body. This Tumor, Node, and Metastasis (TNM) system classifies the different stages based on the following considerations:

For instance, your diagnosis could be “T3N1M0.” This indicates that cancer has migrated from the bowel’s outer lining to up to three surrounding lymph nodes, but not to other areas of the body.

The system also determines what stage the cancer is in — the earliest stage of colorectal cancer which is 0, or any of the other four primary stages. Substages that fall under some of the main stages (like stage 2A or 2B) describe specific features. It may also suggest the locality of the cancer cells.

During this early stage, abnormal cells are discovered in the mucosa (innermost layer) of the colon wall. These abnormal cells may develop into cancer and spread to other normal tissues nearby. Carcinoma in situ is another term for stage 0 cancer.

The next stage directs progression to the submucosa (tissue layer adjacent to the mucosa) or the muscle layer of the colon wall.

Colon cancer in stage 2 is classified into three stages: 2A, 2B, and 2C.

In this advanced stage, cancer has spread to the lymph nodes. Colon cancer in stage 3 is also classified into three different stages — 3A, 3B, and 3C. The only difference between these three is in terms of their progressive severity. It also describes how many lymph nodes are already affected within the area, either 1-3 or 4-6.

By stage 4, cancer has spread to distant organs. The fourth and final stage also takes into account several different sub-stages.

Colorectal cancer staging is an important tool in determining the severity of cancer and finding the right treatment. More than anything, it is important to see your doctor if you’re experiencing any signs or symptoms. Early detection and treatment of colorectal cancer can save lives.

How Diet Plays a Role in Colorectal Cancer Risk Reduction

Living With Colorectal Cancer: 6 Things Every Patient Must Do