Guillain-Barré Syndrome: When the Immune System Attacks Your Nerves 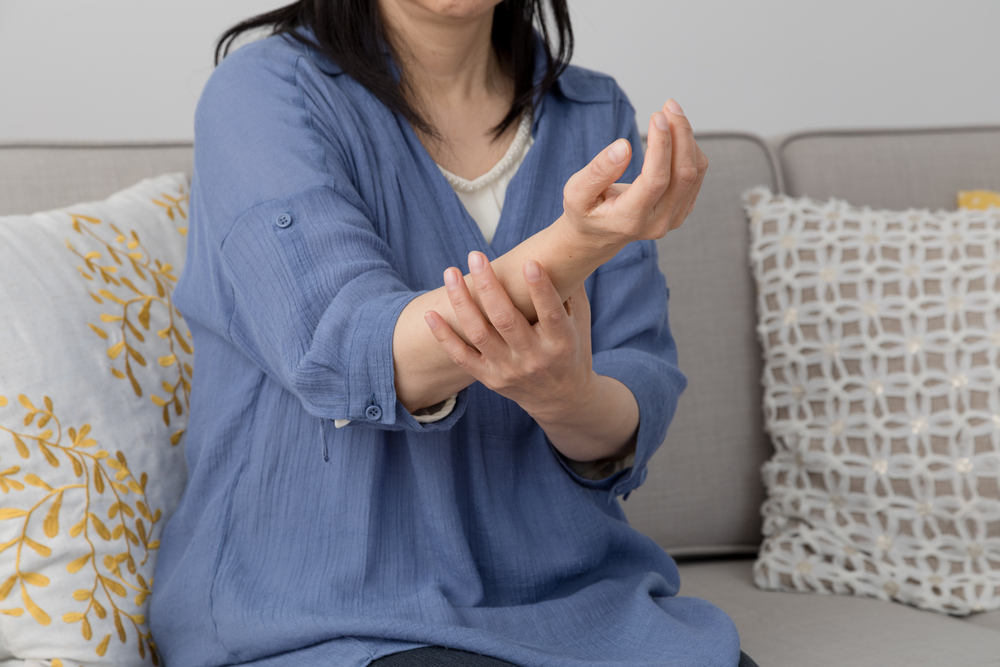 What is Guillain-Barré syndrome?

Guillain-Barré syndrome (GBS) is a rare disease wherein the body’s immune system attacks the peripheral nervous system, or the nerves connected to the different organs and limbs.

Antibodies attack the parts of the nerve that conducts electrical impulses, specifically the myelin sheath and the axon. This causes paralysis and weakness in the muscles.

Guillain-Barré syndrome is not inherited nor is it contagious. The disease is often triggered by an acute viral or bacterial infection. Respiratory and gastrointestinal infections can cause GBS. This disease can also be triggered by pregnancy or a surgical procedure.

Guillain-Barré syndrome is life-threatening and should be monitored and treated immediately. Most people, even with severe cases of GBS, recover from the disease but there are some instances when nerve damage becomes permanent. Recovery may take up to two years.

The cause of Guillain-Barré syndrome is not yet known. The majority of the people diagnosed with GBS had a respiratory infection or diarrhea before they started developing symptoms.

It is said that GBS is triggered by infections. When a bacterial or viral infection occurs, the immune system normally produces antibodies that help the body fight off the infection. In people with GBS, these antibodies mistakenly attack the nerves instead.

Guillain-Barré syndrome symptoms are caused by the inability of the nerves to effectively and efficiently transmit signals to the brain.

Symptoms vary widely but muscle weakness and numbness are common. GBS symptoms progress rapidly and would take only a few hours before symptoms worsen. Weakness in the muscles that worsen over several days is also common.

Numbness and tingling due to Guillain-Barré syndrome

Includes numbing and a sensation like the prickling of pins that start in the hands or feet. Children might also experience pain

Weakness starts in the legs and spreads to the arms. The person might have difficulty walking and using their arms for reaching out.

A person will find it difficult to coordinate movement and would appear unsteady or out of balance.

The muscles responsible for swallowing become weak, causing difficulty in drinking. This may also cause coughing or choking on food.

Alternating between hypotension and hypertension

The disease can impair the body’s ability to control blood pressure.

The muscles in the lungs are weakened or paralyzed

The muscles in the eyes are impaired, causing the eyes not to converge and diverge properly. This results in double vision.

The doctor will have to conduct a physical exam to check on muscle weakness, impaired reflexes, and body pain. Other tests include:

Other tests are also needed to rule out drugs, deficiency, and cancers that might cause the same symptoms.

There is no cure for Guillain-Barré syndrome. Treatments for the disease manage the severity of the illness and relieve symptoms. Therapy is also used to regain muscle function.

Guillain-Barré syndrome is a type of autoimmune disease wherein antibodies attack the nerves. This causes muscle dysfunction throughout the body. The cause of GBS is not yet known but it is often triggered by viral and bacterial infections. Majority of GBS patients recover from the disease through proper treatment, but there are some instances when nerve damage is permanent.

Learn more about Other Brain and Nervous System Issues here.

Dealing with Chronic Pain? Here's What to Know About Fibromyalgia