Symptoms of Thalassemia: Why Some People Need Frequent Transfusions 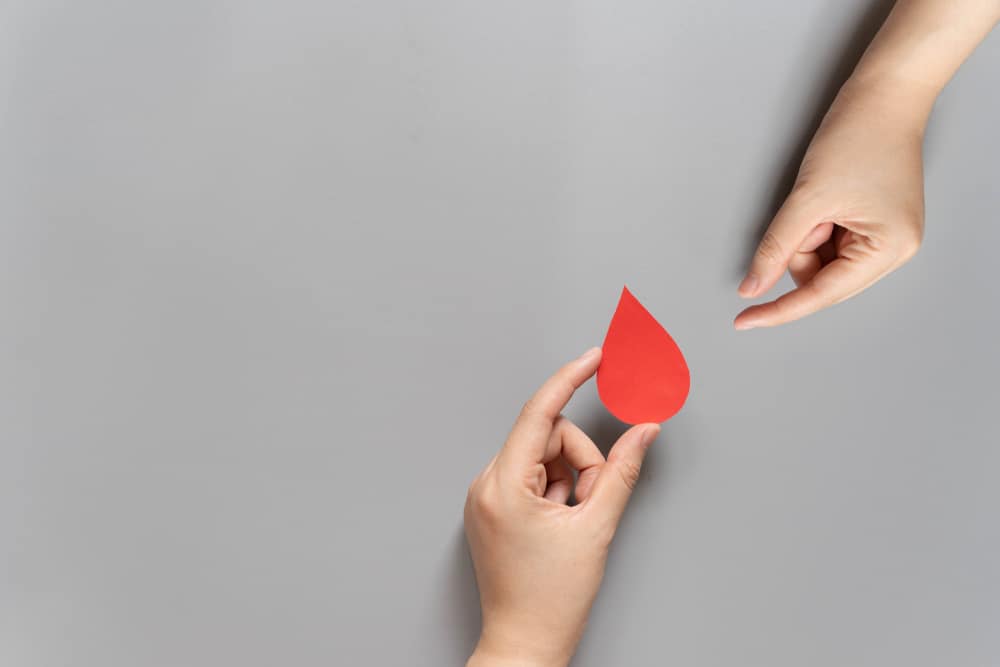 For many people, anemia is simply a temporary condition they can easily treat with supplements or a healthy diet. If you have thalassemia, however, anemia may feel like a constant issue. What are the symptoms of thalassemia, and how can you manage it? Find out here.

Thalassemia is an inherited blood disorder occurring when the body has trouble making enough functional hemoglobin, the protein in the red blood cells that carries oxygen.

Having inadequate hemoglobin means your red blood cells do not function well and only last for short periods. In other words, you have fewer healthy red blood cells.

Note that an inadequate red blood cell count negatively affects oxygen delivery throughout the body. Without enough oxygen, you may feel tired and short of breath.

Before we discuss the symptoms of thalassemia, let’s first talk about its types, which could either point to the part of hemoglobin affected or the severity of the symptoms.

You see, hemoglobin is made up of two proteins: alpha and beta. If there’s an issue in the gene responsible for alpha protein, then it’s alpha thalassemia. Likewise, if the issue lies within the gene making the beta protein, it’s called beta thalassemia.

If you hear the term intermedia, it refers to a type of thalassemia that’s somewhere between minor and major.

Signs and Symptoms of Thalassemia

The symptoms of thalassemia vary depending on the type and severity of the condition.

Mild to Moderate Anemia and Other Symptoms

Other people may also experience mild to moderate anemia along with other symptoms, particularly if they have beta thalassemia intermedia. Some of the symptoms include:

Severe Anemia and Other Symptoms

Treatment largely depends on the type and symptoms of thalassemia. If you’re a silent carrier or only have mild symptoms, chances are you don’t need treatment.

For moderate or severe symptoms, however, the doctor may recommend the following:

Thalassemia occurs when you have difficulty making hemoglobin, the oxygen-carrying protein found in red blood cells. The symptoms of thalassemia depend on the type and severity of the condition. You can be a carrier with no symptoms, experience mild symptoms, or develop severe anemia along with other health concerns.

If you suspect anemia, particularly the moderate to severe type, please get in touch with your doctor as soon as possible.

What is Thalassemia?, https://www.cdc.gov/ncbddd/thalassemia/facts.html Accessed September 14, 2021

What Is Sickle Cell Anemia?