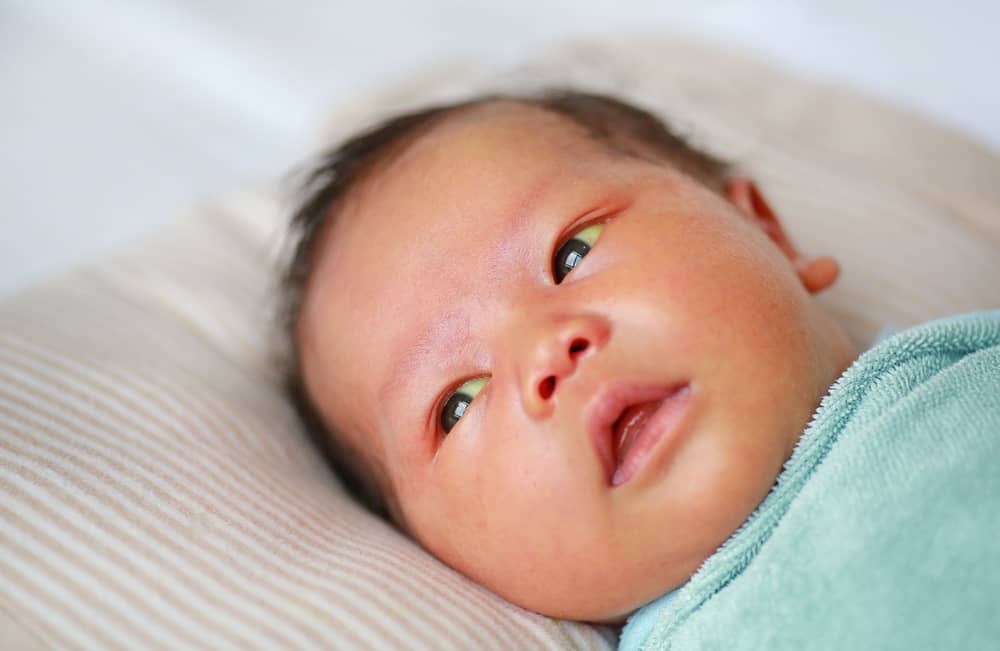 Yellow baby, also known as infant jaundice, is a yellow discoloration of the baby’s skin due to an excess of bilirubin, a yellow pigment, in the baby’s blood. Infant jaundice is a common condition in babies born alive before completing 37 weeks of pregnancy (preterm) and even after 37 weeks in full-term babies.

When the baby’s liver is not mature enough to expel bilirubin from the bloodstream, it causes their skin to turn a yellow or orange shade. In addition, it can also turn the baby’s eyes and mouth/palate yellow.

Newborns normally have a higher level of bilirubin compared to adults. This is why a yellow baby commonly won’t need treatment.

However, there are still cases when the bilirubin level is too high or the cause of the jaundice is an underlying health condition. In this case, the yellow baby has to undergo treatment. It is best to bring the baby in for a check-up if their skin starts turning yellow. 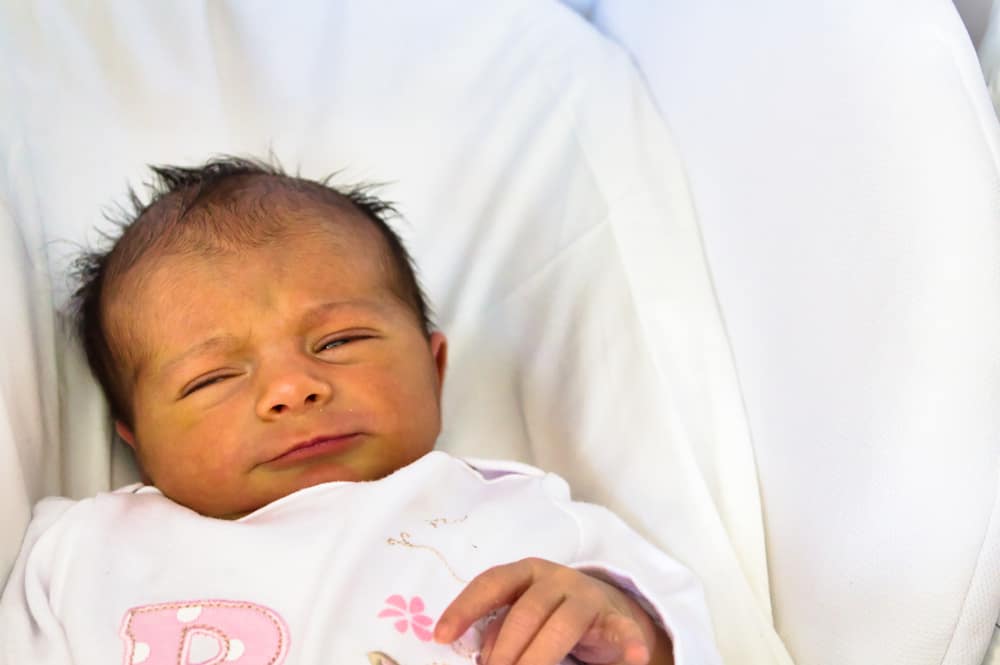 Symptoms of Jaundice or Yellow Baby

Infant jaundice or yellow baby usually first appears on the face. A person may check if the baby has jaundice by gently pressing the nose or the forehead of the baby and if the area turns yellow, it is most likely they have mild jaundice.

Examine your baby under good, natural lighting conditions and not artificial light. Also, have a really good look at the sclera and insides of the mouth of the baby especially for dark-skinned babies since it is difficult to see the yellowing of their skin.

If jaundice is worsening, a yellow baby may manifest these symptoms and parents should seek a doctor’s help immediately:

If the jaundice is physiological, the cause of yellow discoloration of the skin is a build-up of excess bilirubin in the body.

Babies, especially in their first few days of life, break red blood cells down faster but since their liver is not yet well developed enough to separate bilirubin, it gets carried along the bloodstream causing the yellow or orange color.

Other causes of infant jaundice or yellow baby include:

Breastfeeding jaundice occurs when the baby is not breastfeeding enough, leading to dehydration. This can occur if the baby has trouble breastfeeding or the mother’s milk has not “come in.”

When a mother’s breast milk has not “come in” yet, it means that there are still traces of colostrum. It takes about 2-5 days after the child’s birth before the mother’s milk matures. In this case, the baby has to be fed more.

Some enzymes in the breast milk prevent the liver from excreting bilirubin quickly causes the baby’s intestines to absorb bilirubin back to the body in higher amounts than normal breast milk jaundice is not harmful and may last up to 10 weeks.

A baby might have been exposed to a viral infection sometime before, during, and after birth and some of these viruses, such as hepatitis and rubella, can cause inflammation in the liver of the baby. This makes the baby’s liver unable to function well, causing jaundice.

Bile ducts allow bilirubin and other products to flow and be eliminated from the body. Biliary atresia is a disorder wherein the bile ducts are blocked or not fully developed, resulting in the bilirubin building up in the liver which then leads to infant jaundice.

Cephalohematoma is the accumulation of blood or bleeding under the scalp caused by a difficult delivery. The bruise can increase the levels of bilirubin in the bloodstream causing infant jaundice.

The baby may be born with a rare disorder wherein their bodies do not have enough enzyme that can break down galactose, a milk sugar. High levels of galactose in babies can cause liver damage which often manifests as jaundice.

Infant jaundice or yellow baby is a common condition in newborns. In many cases, it is harmless but there are also some instances when jaundice is caused by a serious condition.

Commonly, newborns will have jaundice because the liver is not developed enough to eliminate bilirubin, the pigment causing the yellow discoloration.

But there are some conditions that cause jaundice that are quite serious such as abnormalities in the blood or damage in the liver. It is best to have the baby checked if there is discoloration in their skin and eyes.

Why It’s Best Not to Worry If Your Baby Has Jaundice https://health.clevelandclinic.org/best-not-worry-baby-jaundice/, Accessed March 26, 2021

What are Jaundice and Kernicterus?, https://www.cdc.gov/ncbddd/jaundice/facts.html, Accessed March 26, 2021

What is Jaundice in Children?https://www.nationwidechildrens.org/conditions/jaundice-in-children, Accessed March 26, 2021

What Your Baby's Bumbunan Says About Their Health

Pagmumuta ng Baby: What Does It Mean and Why Does It Happen?